​Ex-Premier League midfielder Jermaine Pennant has revealed he was once ‘tapped up’ by Steven Gerrard whilst playing against the former Liverpool star.

During a refreshingly honest interview, Pennant admitted that during a match Gerrard asked him about his availability, enquiring as to ‘who his agent was.’ 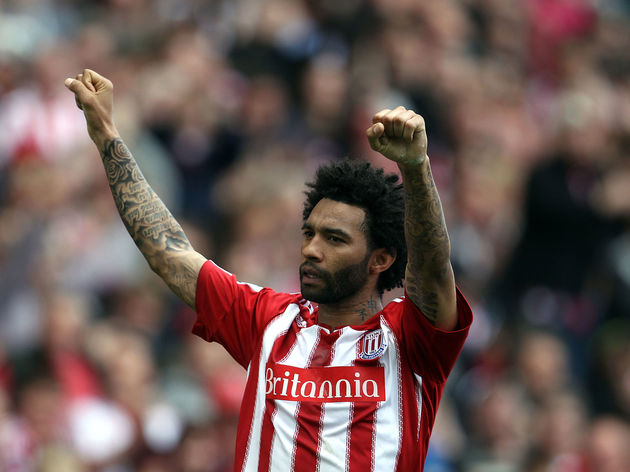 Pennant was speaking with ​Four Four Two when he was questioned if there was any truth to the rumours Gerrard had made an ‘illegal approach’ in an attempt to persuade him to sign for ​Liverpool.

He said: “Yes, that’s absolutely true. I was playing for ​Birmingham against Liverpool at St Andrew’s and Gerrard said to me ‘who is your agent?’ while the game was going on.

“I said ‘Sky Andrew – do you know him?’ He said, ‘No, but I’ll find out’. I was trying to focus on the game! Straight after the match, I told Sky about it. Obviously a move to Liverpool did eventually come about.”

Pennant was just 22 at the time of the incident and was regarded as a future star of English football after bursting onto the scene at ​Arsenal. He had been capped at England Under-21 level and shortly after made the move to Anfield in a £7m deal in 2006.

After spending three seasons at Liverpool his career began to unravel when he was not offered a new deal by the club. A lack of form – combined with many off-field incidents including a drink driving charge that saw Pennant spend 30 days in prison – resulted in the winger plying his trade in the lower levels of English football. 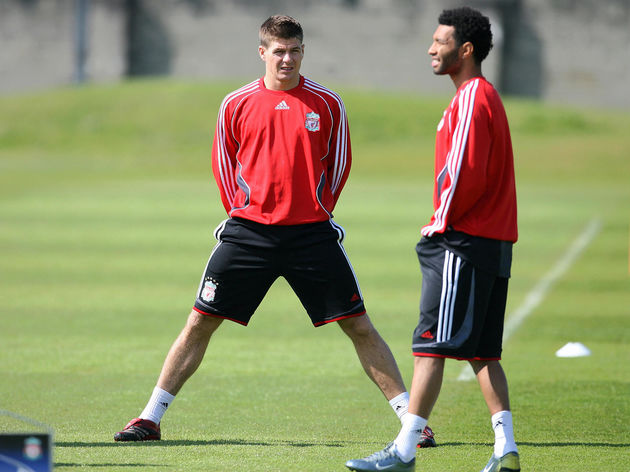 He was last seen playing for non-league Billericay Town after spells in America and India and retired at the age of 34.