Former Wales and Real Madrid manager John Toshack has called on Gareth Bale to replicate Cristiano Ronaldo if he wants to revive his career at Real Madrid.

The 29-year-old winger has had his six-year spell at the Santiago Bernabéu blighted by injury, although Bale has still been directly involved in 161 goals in just 212 appearances with Los Blancos. 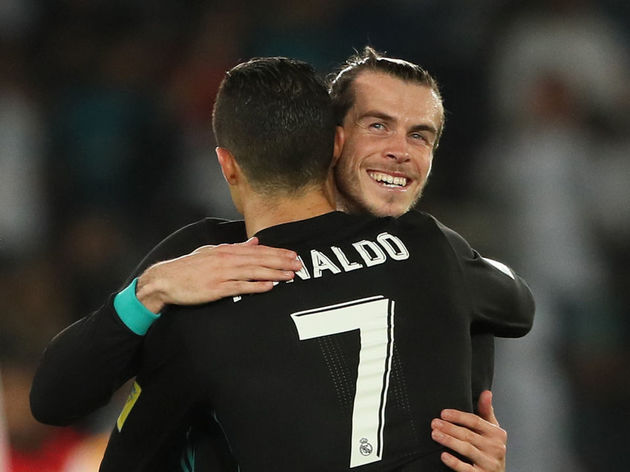 Following Ronaldo’s summer move to Juventus, however, Bale has been unable to step up and he has only scored four league goals this season, leaving his future with the reigning European champions in doubt.

Former manager Toshack, who handed Bale his debut with Wales and has twice taken charge of Real Madrid, has urged Bale to “try and copy” what Ronaldo accomplished in the Spanish capital by becoming the focal point of their attack.

“Cristiano plays as a winger, scores and sets up goals for the others,” Toshack told AS. “There’s no doubt that Gareth is one of the best players of all time.

Surely you’re not serious? How can you copy Cristiano when you’re 54% time out of play due to injuries? We need a real winger like Di Maria back in the day & sadly Bale is not one of them.

We don’t have a winger and striker currently. The board of directors pretends we are fine.

“If he wants to continue there, he should try and copy what Cristiano does. If you look at what he’s achieved, it makes you wonder what he would have done if he hadn’t been so unlucky with injuries.

“I hope that he goes on to do more than he’s done so far, because when you come back from an injury, you know that you have to start all over again.”

Since leaving Real Madrid, Ronaldo has gone on to score or assist on average one goal a game in Serie A, helping Juventus open up a nine-point gap at the top of the league table. In comparison, Real Madrid are 10 points behind La Liga champions Barcelona and have scored fewer goals this season than Levante and relegation candidates Celta Vigo.

The Chelsea XI That Should Start Against Ajax in Tricky Champions...