​Jose Mourinho met with China’s richest man, Hui Ka Yan, to discuss taking over Chinese Super League side Guangzhou Evergrande or perhaps the Chinese national team, but he has turned down the offers.

The Portuguese tactician has been available since leaving Manchester United in December 2018 and he has previously suggested a transition to international management could be an option in the future. 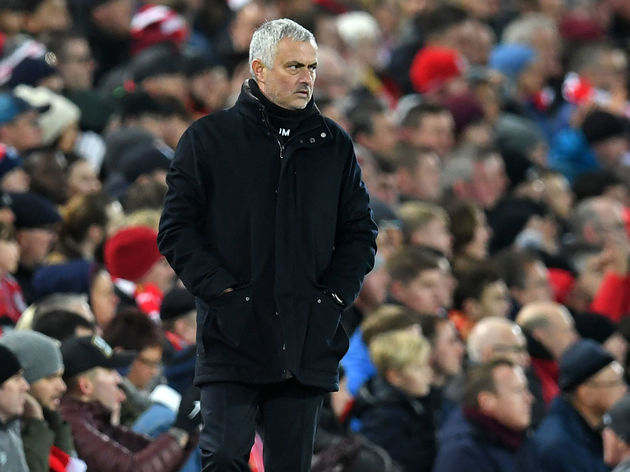 ​The Guardian state that Mourinho met with Hui, who owns the Evergrande Group, to discuss a potential move to China, either as a club manager or with the international team. However, he rejected the opportunity as he did not want to upset his family by moving them to China.

Hui is said to have personally taken it upon himself to help China’s global standing improve, investing millions across the country to try and produce the best possible young players. His dream is to see both the CSL and Chinese national team viewed as the world’s finest, and bringing in a manager like Mourinho would have gone a long way to helping their credibility.

Guangzhou Evergrande, who are currently managed by former World Cup winner Fabio Cannavaro, are seen as the richest side in China. They won the AFC Champions League in 2013 and 2015, whilst they also won the CSL for seven seasons in a row between 2011 and 2017. 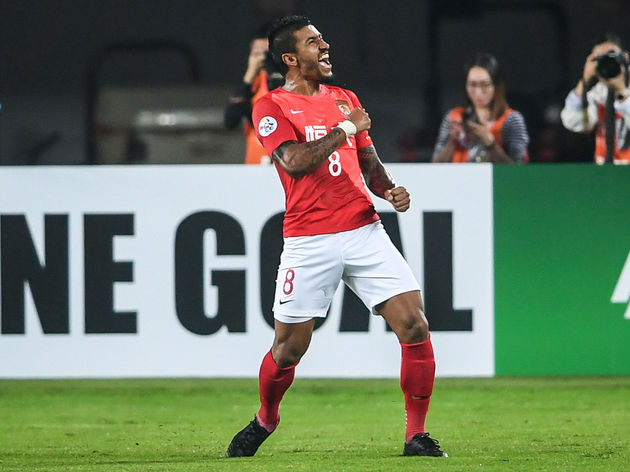 Mourinho has ​previously revealed he has already rejected a number of offers to return to management, as he looks for a club who can offer him the kind of project he is looking for. He is said to be eager to return to club management as soon as possible, but is waiting until the right opportunity arrises, as he does not feel it is necessary to rush back into work.

Have you seen these latest pics of Deepika Padukone, Alia Bhatt...

Cannes 2019: Antonio Banderas starrer Pain and Glory is all about...