​Liverpool midfielder Alex Oxlade-Chamberlain is expected to return to action in March after making incredible progress in his recovery from a serious knee injury.

Oxlade-Chamberlain ruptured his knee ligaments during Liverpool’s Champions League semi-final victory over Roma last season, and was expected to miss the entirety of the current campaign as he recovered from the devastating injury. However, he is now back in light training, suggesting he may be able to play a part in Liverpool’s fight for Premier League glory. In a recent press conference, manager Jurgen Klopp confirmed that the 25-year-old is expected to return soon. He is quoted by the ​Mirror as saying: “He is close, very close. And in a really good way.

“That will still take a couple of… last time I put a bit of pressure on the medical department. But when I see him moving the ball and what he’s doing already it looks really good, promising, close to return.”

Sources within the club are thought to believe that ​Oxlade-Chamberlain could be set to return to full training in February, as long as he does not suffer any setbacks in his recovery. Should he join up with the first-team in the near future, he could be ready to return in March. 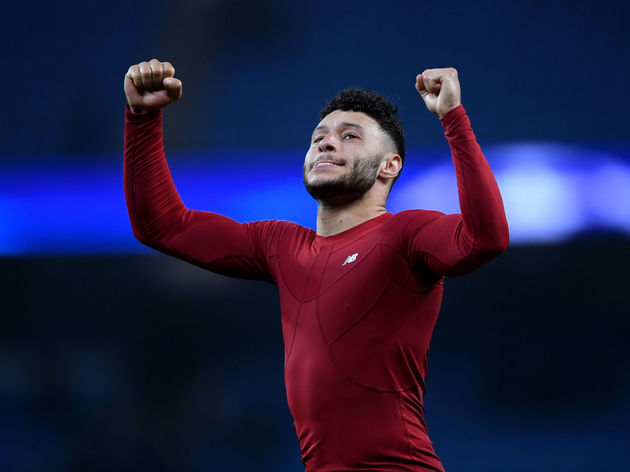 However, ​Liverpool are not prepared to take any risks on Oxlade-Chamberlain’s fitness, and they will wait until they are completely certain that the Englishman has fully recovered before returning him to the lineup.

Oxlade-Chamberlain established himself as one of ​Liverpool’s key players last season. From midfield, the 25-year-old racked up five goals and eight assists in all competitions, and he formed an impressive partnership with the prolific ​Mohamed Salah in the final third of the pitch. Many felt Oxlade-Chamberlain was in the best form of his career, and he had also established himself as a key part of Gareth Southgate’s England squad before the injury. However, he was forced to miss the World Cup last summer, and he has also sat out Liverpool’s electric first half of the ​Premier League season.

Liverpool will begin March with a Merseyside derby against rivals ​Everton, before matches with ​Burnley, ​Fulham and ​Tottenham Hotspur, and Oxlade-Chamberlain will certainly be keen to make up for lost time upon his return.

6 of the Best Moments From This Weekend's Premier League Football