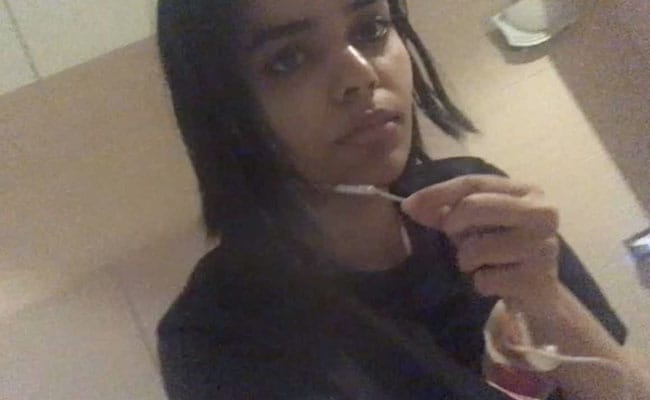 An 18-year-old Saudi asylum seeker who fled her family and armed only with Twitter staved off deportation from Thailand has been accepted as a refugee by Canada, Prime Minister Justin Trudeau announced Friday.

“Canada has been unequivocal that we’ll stand up for human rights and women’s rights around the world,” Trudeau said. “When the United Nations made a request of us that we grant miss (Rahaf Mohammed) al-Qunun’s asylum, we accepted.”