​Juventus have reportedly been angered by winger Douglas Costa’s behaviour, after the Brazilian flew to Paris for Neymar’s birthday party a few hours after being involved in a car crash in Turin.

On Monday morning, Costa was involved in a car crash which left a 47-year-old man in need of hospital treatment. Fortunately for Costa, he emerged unscathed, and he then proceeded to fly to France to party with Brazil teammate Neymar. 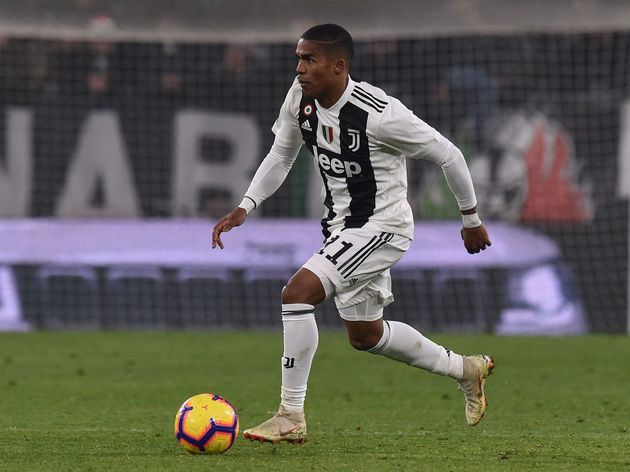 According to Italian outlet ​La Gazzetta dello Sport, ​Juventus are seriously unimpressed by ​Costa‘s actions. They cannot fine the winger, as he his conduct has not breached any club rules, but they are set to schedule a meeting with his agent to discuss the situation.

Club officials are thought to feel that Costa has acted unprofessionally by flying to party only a matter of hours after a potentially serious accident.

This is not the first time that Costa has upset Juventus. Earlier this season, he was handed a four-match ban for spitting, elbowing and headbutting Sassuolo’s Federico Di Francesco, with the club confirming on ​Twitter that Costa had been fined for the incident. 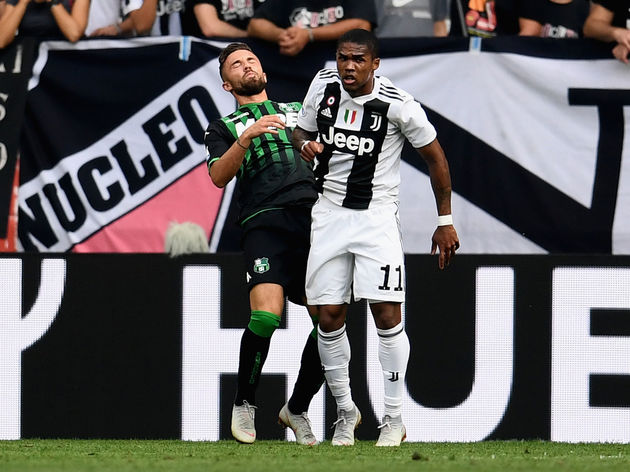 News of Costa’s latest clash with the club will undoubtedly prompt rumours of a potential departure from the Allianz Stadium. ​Manchester United were heavily linked with a move for the Brazilian in January, whilst ​Manchester City were also thought to hold serious interest in Costa last summer.

The 28-year-old has endured a challenging season with Juventus. In his 24 appearances for the club, Costa has registered just one goal and two assists. With the likes of ​Cristiano Ronaldo and ​Paulo Dybala dominating the starting lineup, Costa has regularly been forced to accept a place on the bench, starting just seven ​Serie A matches this season. He has completed 90 minutes just once this season, in the 2-1 defeat to Young Boys in the Champions League in December, and this latest incident will only encourage rumours of a move away from the club in the future.

Rafa Benitez Hints at Continued Newcastle Stay After Admitting He Is...