​It has emerged that Juventus forward Douglas Costa was involved in a car crash earlier on Monday morning, with the Brazilian ‘miraculously’ escaping the incident unharmed.

Italian press broke the story on Monday along with images of the 28-year-old’s Jeep, which appeared to be completely totalled, explaining that the winger was left with ‘just a scare’ from the crash.

Jeez, these are the conditions of Douglas Costa’s car after his highway crash.
Allegedly, miraculously the Juventus player has no injuries.
A man from a different car has been transported to hospital with code yellow. pic.twitter.com/eBBLNSMOpE

Early reports came from ​Gazzetta, who say that the accident took place in the province of of Vercelli, around 22km from Turin, and that another 47-year-old male is reported to have been taken to hospital as a result.

The other vehicle involved was a Fiat Punto, although there is not yet any information available on the cause of the crash.

Just hours after the incident was reported to have taken place, Costa shared an image on Instagram, captured simply ‘Hello’ – so it seems as if he’s doing OK for now.

The 28-year-old has endured a difficult season so far, finding himself in and out of the ​Juve first team as they cruise towards yet another ​Serie A title.

He was substituted at half-time on Saturday with his side leading by one goal to nil over Parma, with the visitors fighting back in the second 45 to earn a 3-3 draw. 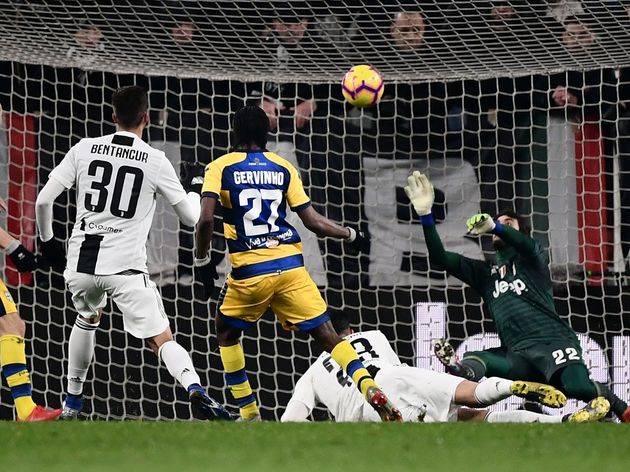 They face Sassuolo and and Frosinone in their next two outings, before the first of two Champions League last 16 legs with Atletico Madrid in two weeks time.