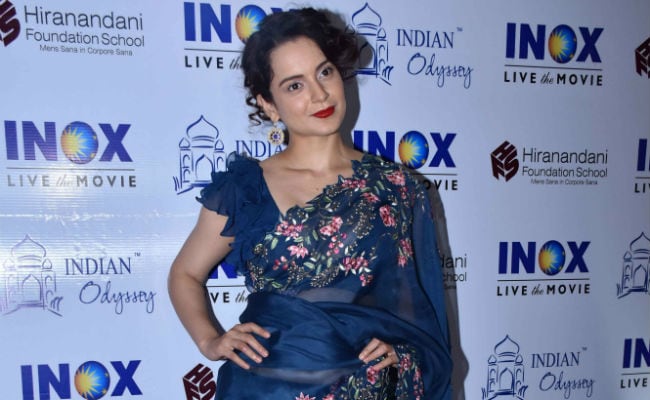 Kangana’s statement comes a day after she accused Bollywood stars of “ganging up” against her “like a classroom of kids” because she spoke about nepotism, after which Alia said that she “hasn’t done anything to intentionally to upset Kangana” and that she “will apologise to Kangana on a personal level.” “I hope she doesn’t dislike me and I don’t think she dislikes me. I don’t think I have done anything intentionally to upset her. If I have, I will apologise to her on a personal level, PTI quoted Alia as saying.

The debate on nepotism in Bollywood started after Kangana Ranaut labelled Karan Johar as the “flagbearer of nepotism,” when she made an appearance on his chat show in 2016.

Manikarnika: The Queen Of Jhansi is based on the life of Rani Lakshmi Bai, in which Kangana plays the titular role. The film also features Ankita Lokhande, Atul Kulkarni and Jisshu Sengupta in pivotal roles. The film has earned Rs 84.55 crore within two weeks of its release.