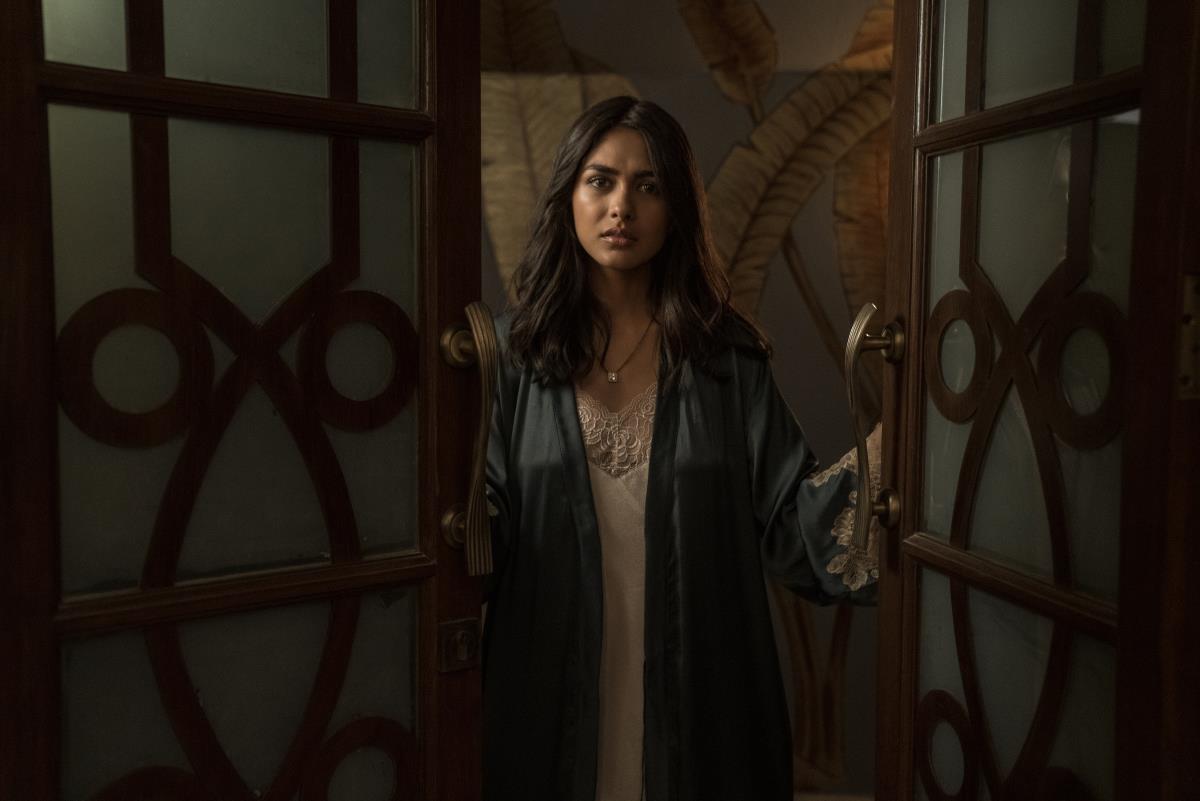 In June last year, at an event a day prior to the release of Lust Stories — the Netflix romantic anthology film from directors Anurag Kashyap, Dibakar Banerjee, Karan Johar, and Zoya Akhtar — Johar suggested that they should take up horror next and call it “Ghost Stories”. Little did he know that he would have to follow through. Out New Year’s Day on Netflix, Ghost Stories is now the third anthology film with the four directors, after 2013’s Bombay Talkies and the aforementioned other.

“Everybody was very happy with just the way things were going and you’re in a certain headspace and you make really strange suggestions and that’s what I did,” Johar told Gadgets 360 last Friday. “I made a very strange suggestion which everyone loved and lapped up, and then I realised that I dug my own grave. Ghost stories and the horror genre in general is something that I’m completely alien to. I don’t watch any of those movies, I don’t have a favourite in the genre, and it’s something that I’m at sea with, as a filmmaker. But then when I had to deliver, I had to deliver, so I went looking for the story.

“A writer called Avinash Sampat emailed, and I read the story and I found it interesting and spooky in its own way. And I felt that I just had to give it some of my own treatment. So I infused it with a lot more humour than actually the original writing had, but intrinsically it was a weird story. It was about a man not letting go of his grandmother. And you know, a girl he marries who comes into this world.”

Avinash Tiwary (Laila Majnu) and Mrunal Thakur (Batla House) play the man and the girl, Dhruv and Ira, respectively — there’s no word on who plays the grandmother. And if you go by Tiwary’s words, possibly no one.

“[Dhruv] is unable to let go of his grandmother, he has conversations with her,” Tiwary said. “So most of the film, he’s actually not talking to anyone, and I realised it’s not the easiest thing to do when you don’t have a co-actor to talk to. You kind of have to create everything that’s happening. That was challenging, but it was exciting to do. It’s also kind of risky, in a performance.”

Tiwary first heard about Ghost Stories from Johar while he was in London, in a text message: “It said, ‘Hi Avinash. Welcome to Dharma. This is Karan.” Johar’s banner is called Dharma Productions, founded by his father Yash Johar in 1979. “And of course, when I got the message, I was like, ‘What are you supposed to do? How do I respond?’”

Meanwhile for Thakur, Ghost Stories was the perfect opportunity to tick a lot of boxes: “I was scared, first of all, because I’ve never done this genre before, and I was very thrilled to work with Karan because really, it was like a bucket list doing this project. Netflix original tick. [Johar] tick. [Make-up artist] Mickey Contractor tick. [Costume designer] Manish Malhotra tick.

“Also, I wanted to explore more, and I think through Ghost Stories, I get a chance to do that because it’s very, very different.”

In addition to his several productions, Johar is next returning to feature films with Takht — which begins filming in 2020 — a Mughal Era drama that stars Vicky Kaushal, Ranveer Singh, Kareena Kapoor, Alia Bhatt, and Anil Kapoor.

Tiwary’s upcoming projects include Mira — to release in May 2020 — which is a remake of the 2016 mystery thriller drama The Girl on the Train, based on Paula Hawkins’ eponymous debut novel. Mira also stars Parineeti Chopra (Hasee Toh Phasee), Aditi Rao Hydari (Padmaavat), and Kirti Kulhari (Pink).

Thakur is in the lead of Baahubali: Before the Beginning, the Netflix prequel series to the high-grossing franchise, alongside Rahul Bose and Atul Kulkarni. She’s also part of the Hindi-language remake of the 2019 Telugu sports drama Jersey — slated for August 2020 — opposite Shahid Kapoor.

Ghost Stories is out January 1, 2020 at 12am IST on Netflix worldwide.

Jamie Spencer - February 20, 2020 0
​José Mourinho became only the fourth manager in Champions League history to take charge of 150 games when he led a Tottenham Hotspur side...

Chelsea vs Tottenham Preview: How to Watch on TV, Live Stream, Kick Off Time...

Josh Sim - February 20, 2020 0
​Fifth-place Tottenham Hotspur will look to climb into the top four when they make the short trip to Stamford Bridge to take on fourth-place...

Barcelona vs Eibar Preview: How to Watch on TV, Live Stream, Kick Off Time...