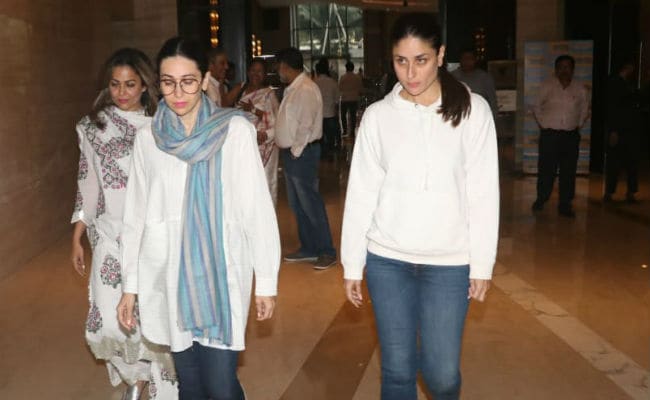 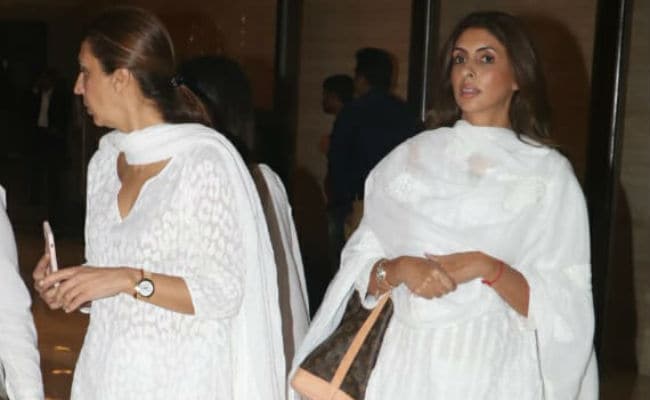 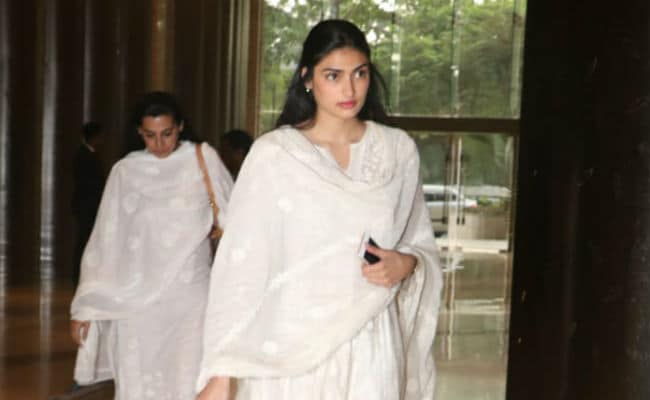 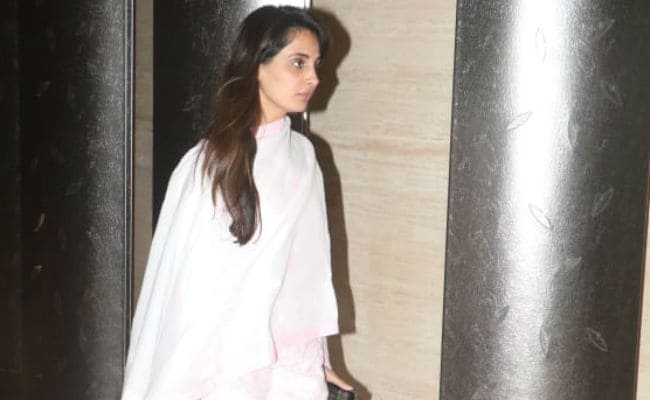 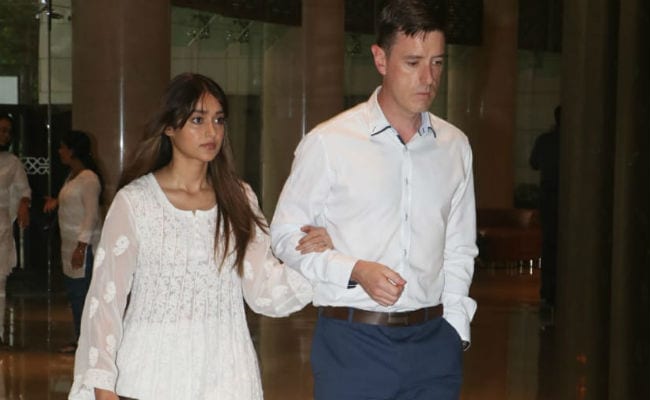 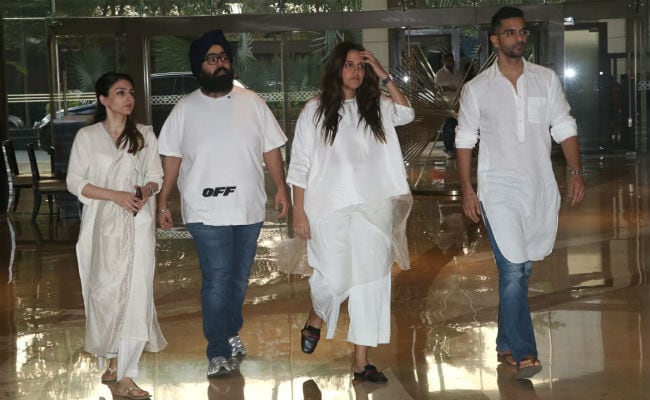 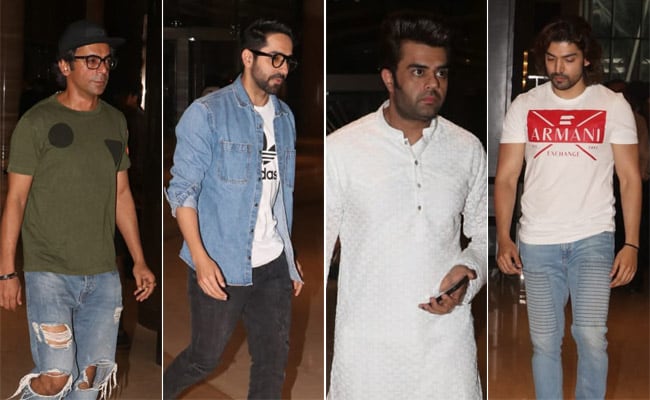 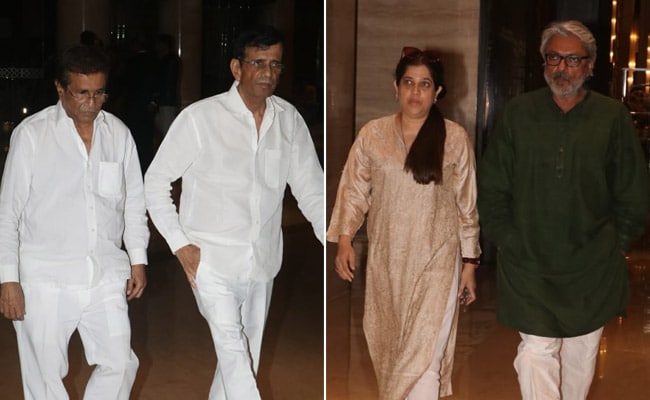 Her last rites were performed on Sunday at a crematorium in Mumbai. Shweta, Arbaaz Khan, Alvira Agnihotri and Abbas-Mustan had attended the funeral.

Vikram Phadnis is an acclaimed fashion designer, who has styled stars like Sushmita Sen, Malaika Arora, Bipasha Basu and others. He debuted as film director in 2017 with the Marathi film Hrudayantar.

Of his experience of directing a film, he earlier told news agency IANS, “Hrudyantar was a life-changing experience for me. I only wish I could turn back the clock and I wish I had done this years ago. Directing a film was a different high altogether.”

“I am starting with my next Marathi film hopefully towards the year end, and onwards and upwards I will look forward to directing a Hindi film next year,” he added.

Vikram Phadnis’ next film will be about dementia, he told IANS last month. “I am starting my next film on February 20. I am excited. It will be a Marathi film that is subtitled in English. The story that I want to tell the world is about Alzheimer’s and dementia. It’s a story, which I have written, close to my heart,” he said.