Kate Middleton was a vision in white at the 72nd edition of the British Academy of Film and Television Arts or BAFTA awards on Sunday night (Monday morning in India), as she walked in with her husband Prince William, who looked dapper in a black tuxedo. Kate Middleton looked stunning in a white Alexander McQueen gown paired with glittery Jimmy Choo pumps and accessorised with diamond and pearl earrings, which according to foreign media once belonged to Princess Diana. Prince William is the current President of BAFTA, and he presented the BAFTA Fellowship to film editor Thelma Schoonmaker at the award ceremony held at London’s Royal Albert Hall.

Take a look at the gorgeous Duchess of Cambridge: 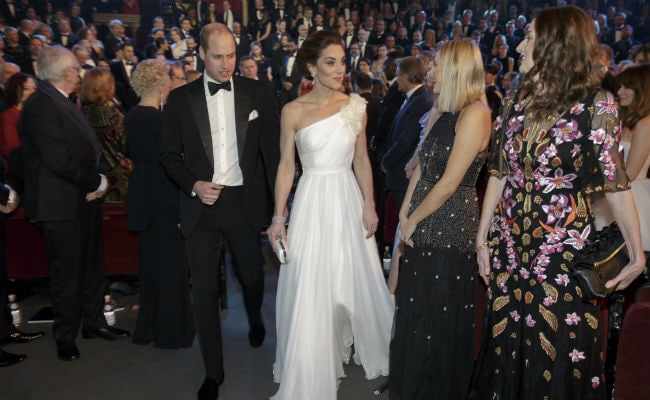 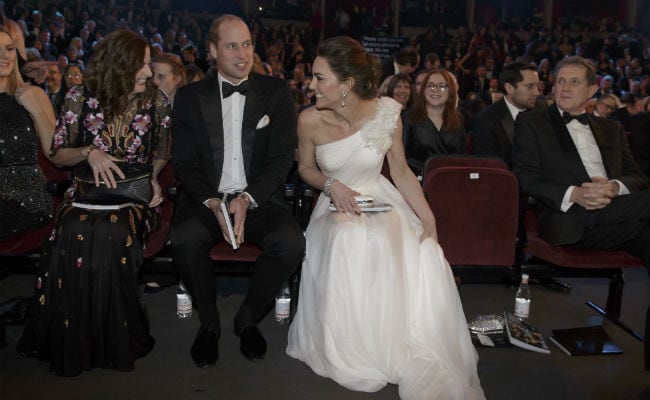 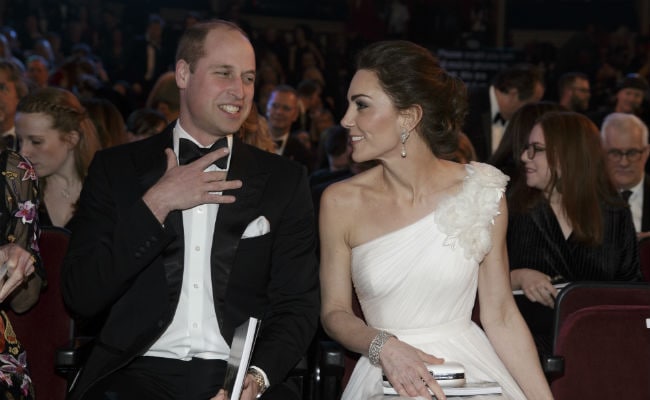 Kate Middleton has several pieces of jewellery from Princes Diana’s collection, which she uses every now and then. After pictures of Kate Middleton at the BAFTA ceremony went viral, several social media users decoded her look and deduced that the earrings Kate wore were once owned by Princess Diana.

One of the Royal Press Pack confirmed it!

Officially one of my favorite evening looks from Kate – and I believe this is the first time we’ve seen her wearing this pair of Princess Diana’s earrings #BAFTAs2019pic.twitter.com/QQDrTVqpB8

Meanwhile, at the BAFTA Awards, The Favourite dominated the list of winners while Roma took home the top two prizes – Best Film and Best Director – of the evening. Actress Olivia Colman, who played the role of Queen Anne in The Favourite, won Best Actress while her co-star Rachel Weisz won Best Supporting Actress.