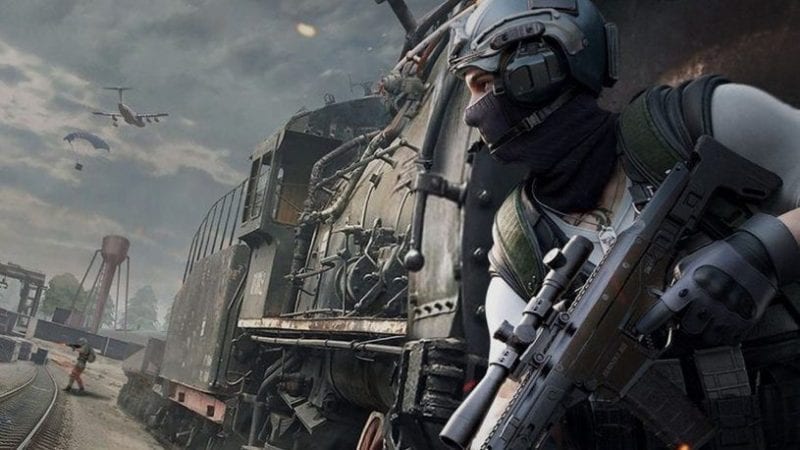 Knives Out is a battle royale game much like Fortnite and PUBG Mobile. According to a report from analytics firm Sensor Tower, Knives Out has generated more revenue on Android and iOS than either Epic Games’ or Tencent’s offerings. The report states that Knives Out creator NetEase has grossed $465 million worldwide versus Fortnite’s $455 million. In addition to this, it has eclipsed PUBG Mobile’s earnings too due to being able to monetise in China, something that PUBG Mobile is unable to do just yet due to local regulations. Oddly enough the report doesn’t include Android Fortnite earnings which are unknown at the moment, just iOS.

A majority of Knives Out’s earnings come from Japan, almost 80 percent according to Sensor Tower estimates.

“Nearly 80 percent of Knives Out’s revenue last year came from Japan, where players spent an estimated $370 in the game across the App Store and Google Play,” the post from Sensor Tower’s founder Oliver Yeh reads. “To put this into perspective within the genre, this figure is more than 11 times greater than what the country’s mobile gamers spent in PUBG Mobile on both platforms during 2018. It’s so surprise, given this, that NetEase updated the game with a new Tokyo map in November—and its revenue has only been increasing since.”

Based on the data the firm has, iOS players account for only 18 percent of Knives Out’s revenue, with a majority of the spending on Android. Considering Knives Out is able to accept in-app payments in China, this gives it a major advantage over PUBG Mobile. With iOS revenue on Knives Out amounting to $81 million, it’s far from a small audience.

And while Knives Out’s success can be attributed to markets like Japan and China, which Sensor Tower claims is its second largest market, the report doesn’t exactly paint a complete picture of the battle royale space on mobile. Reason being, Epic Games’ earnings on Android are unknown at this juncture with the aforementioned $455 million figure being iOS revenue alone. Plus, given Fortnite’s cross-platform nature, we don’t know if players are making in-app purchases on one platform, say PC or console, but spending a majority of their in-game time on another like mobile or vice-versa.