Liverpool outcast ​Lazar Markovic has finally departed Anfield and sent out a message to the club’s fans to thank everyone for their support.

The Serbian winger arrived at Merseyside as a 20-year-old prospect from Benfica, however, he only played 34 times in his five-year spell at the club.

Markovic signed for Fulham on deadline day for a free transfer and has paid tribute to the club who spent a reported ​£20m on the winger.

Addressing the fans directly via social media, Markovic said: “It was an honour to be a part of a club so legendary. A massive thank you to everyone in @LFC, it’s been a pleasure. Good luck.”

Markovic’s last appearance for the Reds was back in May 2015 where he played against QPR, before current manager Jurgen Klopp joined the club.

The winger has been out on loan for most of his Liverpool career, making appearances at Fenerbache, Sporting CP, ​Hull City and Anderlecht as he searched for first team action. He was a long way away from the Liverpool first team with the likes of ​Mohamed Salah, ​Sadio Mane, Xherdan Shaqiri and ​Adam Lallana all in front of him in the pecking order.

Speaking about the move, Klopp told Liverpool’s official website: “For him, it’s brilliant. I can imagine it was unbelievably difficult for him. It was not too easy for me (though) that’s not too important – having a player like him in the wider squad and not using him.

“But it was clear, Lazar knew for a long time how our plans are, and for different reasons transfers didn’t work out.” 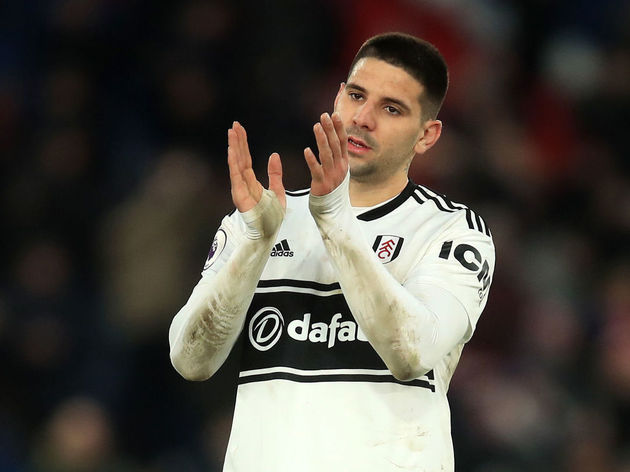 Markovic now has a chance to play regularly for a team who are struggling in the table and could be that something extra to help ​Fulham in their relegation battle.