​Manchester United are closing in on their third summer signing after reports from Italy emerged claiming that a deal for Sergej Milinkovic-Savic is ‘close’, after Lazio president Claudio Lotito gave his blessing to the midfielder’s move to the Red Devils

The midfielder has been heavily linked with a move away from the Stadio Olimpico for a few seasons after some glittering displays for the Rome outfit, with a move to the Red Devils gathering momentum in the last few weeks.

It appears as though all such rumours can be put to bed, however, with ​Gazzetta dello Sport claiming a deal is all but agreed, as United have submitted a fee that is widely expected to be accepted by the ​Serie A side.

An offer in the region of €75m has been made with €5m of easily achievable add-ons, while the Italian publication also state that the player has already agreed terms over a five-year contract to move to the Premier League side.

Should a deal for the 24-year-old come to fruition, it could spark an almighty merry-go-round in Europe, with ​Real Madrid at the forefront of those changes.

The La Liga side have been holding a firm interest in United’s ​Paul Pogba all season, however, have been priced out of a move to date due to the Red Devils’ €150m asking price. With ​United appearing to be within touching distance of securing a ready-made replacement, they may be more inclined to sell. 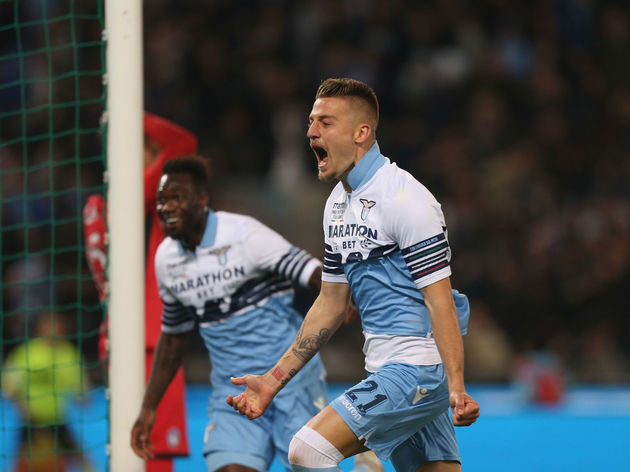 With Zinedine Zidane’s blatant dislike of Gareth Bale, his potential departure would boost the Madrid bank balance, allowing Los Blancos to seal a deal for their number one target.

Aside from Spanish matters, the signing of Milinkovic-Savic would prove a real coup for Ole Gunnar Solskjaer, with the midfielder having also been of interest to fellow European sides Paris-Saint Germain and Juventus this window.

Why it’s essential to have jaggery in winters

3 Reasons Why Real Madrid Will be Making a Mistake by...