​Leeds United goalkeeper Kiko Casilla has spoken out about a possible return back to Real Madrid at some point in his career.

The Spaniard established himself quickly as the first-choice keeper for Marcelo Bielsa’s side after his move in January, but having come through the ranks of Real, Casilla still has a lot of love for Los Blancos and admitted this week that he’s hopeful of a return to the club that gave him his start.

Casilla signed with the Championship promotion contenders last January on a cut-price deal, having fallen well out of contention for any playing time after the arrival of Thibaut Courtois from Chelsea. 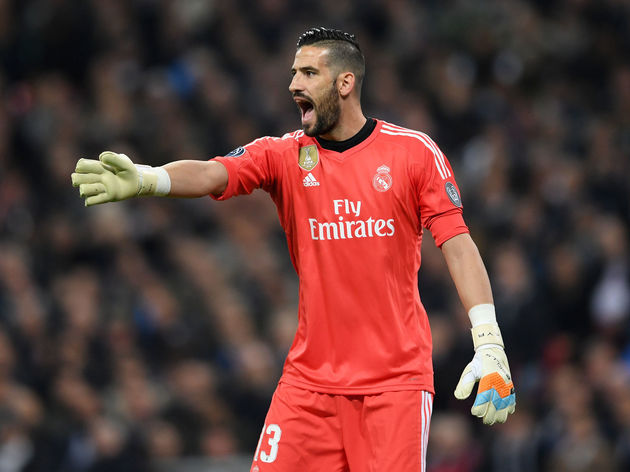 The shot-stopper told Spanish outlet ​AS: “When you leave a club that you have loved so much and in which you have felt loved, you always miss it, you always wish the club the best and you are one more fan.

He was also asked about a potential return to ​Los Merengues, replying: “I don’t know, hopefully.”

Any return is a long way off as things stand, with Casilla having a lot of improvements to make to his game before having even the slightest chance of staking a claim to the number one jersey at the Bernabeu. Leeds fans are all too aware of Casilla’s shortcomings, the one-time Spain international’s meltdown in the playoffs costing the Yorkshire side a place in the richest game in football at Wembley.

The club are top of the Championship after three rounds with two wins and a draw; including Casilla’s first clean sheet of the league campaign on Saturday against Wigan.

Arjun Singh Devgan - April 3, 2020 0
​Barcelona talisman and skipper, Lionel Messi's future at the club has come under question many times this season, but a report in ​Mundo Deportivo claims that the...

Arjun Singh Devgan - April 3, 2020 0
​​Barcelona striker, Luis Suarez has hit back at claims that the players had refused cuts in their wages before eventually agreeing to them at the...

Arsenal Signings: Assessing the Gunners' Transfer Targets (and How Unlikely They...