​Liverpool have cancelled plans to embark on a warm-weather training camp in February in favour of giving their players a week off instead.

The Reds have often jetted off at that time in recent seasons to try and keep themselves fit, having visited the likes of La Manga and Marbella. However, as reported by the ​Evening Standard, they will do nothing of the sort this season as manager Jürgen Klopp wants to reward his players with a week off from training, which he hopes will keep them well rested for the final few months of the season.

The ​Premier League‘s winter break means ​Liverpool are not scheduled to have any league matches between 1 February, when they will face Southampton, and the trip to Norwich City on 15 February.

They could still have an FA Cup fourth-round replay against Shrewsbury Town during that time, so Klopp will be eager to see his side make light work of the League One opposition on 26 January. The boss has been very outspoken on the need to rest his players, having regularly criticised the Premier League’s hectic schedule over the festive period.

The first-team squad played eight games in all competitions during December, and there was also the Carabao Cup defeat to Aston Villa which was contested by the club’s academy stars while the seniors were out at the Club World Cup.

He clearly believes that his squad would benefit more from the rest, rather than jetting off to a warmer climate to continue training. 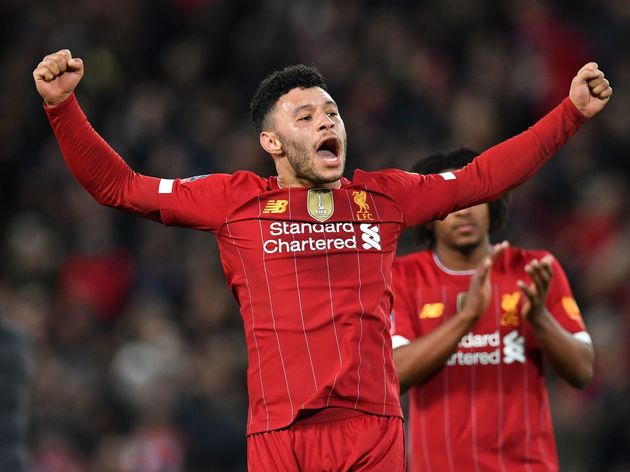 “In the moment when you enter the plane, it’s a different focus,” Klopp said of last season’s trip to Marbella. “We’re really often together and people might say: ‘So why go to a place where you are always together?’ But the boys do different things together, the coaches and I don’t have to think about how they spend the time between sessions.

“Here we control everything, which is nice. The boys like it as well – it’s not that we do it for three weeks, it’s four days. It’s immediately a little push for all the things we have to do during the week. I like it a lot. Usually we have a little add-on with the sunlight – that didn’t happen this time! [But] it’s all good.”

6 Things We Learned From Freddie Ljungberg's First Game as Arsenal...

Manuel Pellegrini Under Pressure at West Ham After Run of Six...