Liverpool and Everton have been linked with Sporting CP midfielder Bruno Fernandes, and are tipped to fight it out for his signature this January.

Fernandes, who is Sporting’s current vice-captain, joined the Lisbon based team from Sampdoria in 2017, for a fee in the region of €10m. In his first season in Portugal, he scored 16 goals and provided 20 assists across all competitions, and has duly been in high demand, especially within the confines of the ​Premier League. 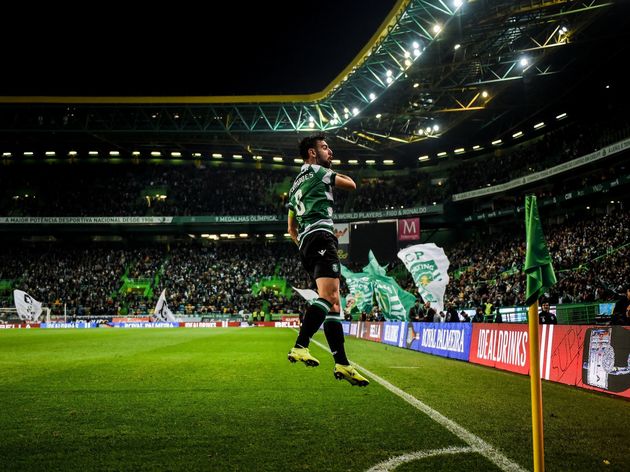 Indeed, the trequartista was expected to depart last summer, in light of the significant turmoil that has plagued the club in the last year or more. However, he stayed, and has since collected 14 goals and nine assists across competitions so far in 2018/19.

Naturally, such a record has not curtailed the rumours linking him with a move away in the January transfer window, and according to Portuguese publication ​A BOLA, the two Merseyside clubs are the most interested in the 24-year-old’s signature. The Portugal international is alleged to contain a €100m release clause in his contract.

Solanke comes 4th on the list of most expensive English strikers after his £19M move to Bournemouth! gbeng螺

So who else is on the list?https://t.co/9YgmpsCNa3

However, this report has claimed that, probably owing to the club’s current situation, Fernandes would be available for a cut-price €40m in this window.

Neither ​Liverpool or Everton were expected to be especially busy this month, with Jurgen Klopp repeatedly claiming his side would be inactive. However, the £19m received from the sale of Dominic Solanke to Bournemouth, coupled with this relative bargain, may push the Reds to reconsider, with Everton keen to push them all the way in tow.

Fat you should absolutely avoid for weight loss

Xinjiang crackdown at the heart of China's Belt and Road

Callum Paterson Out for the Season as Cardiff's Injury Crisis Worsens...