​Former Scotland defender Steve Nicol has argued that Liverpool’s owners, the Fenway Sports Group, have been focusing too much on Premier League and Champions League success and neglecting domestic cup competitions.

Manager Jurgen Klopp rested several first team players in the FA Cup on Monday, a decision which backfired as the Reds were knocked out in the third round by fellow Premier League side Wolves.

The defeat follows Liverpool’s elimination from the League Cup in September and continues their awful run in the world’s oldest competition as the club have failed to make it past the fourth round since the German boss took over in 2015. 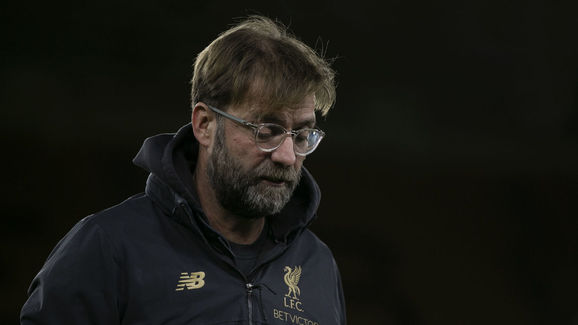 Speaking to the ESPN FC podcast, as quoted by the ​Daily Star, ex-Reds defender Nicol hit out the owners for the clubs poor cup form, highlighting that: “Let’s not forget that Kenny Dalglish got the sack after winning silverware at Liverpool, and losing an FA Cup final. So, work that one out.

“So the owners want the Premier League and Champions League clearly.”

Dalglish was replaced as manager in 2012 despite beating ​Cardiff City on penalties in the League Cup final, which incidentally was the last time the club have triumphed in a cup competition. 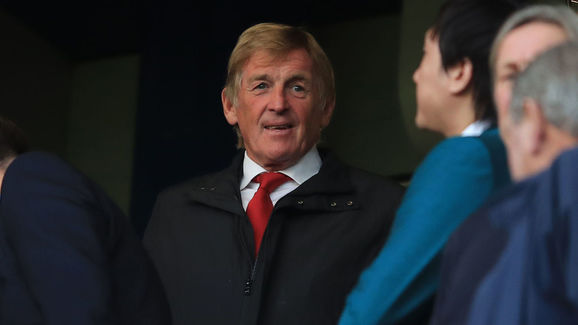 Referring to Liverpool’s dismal domestic cup record in recent years, Nicol referred to the history behind England’s two major knock-out competitions, outlining: “All the other trophies meant something, the Carabao Cup used to mean a lot.

“The FA Cup is absolutely huge, it was the basically the player’s tournament.

“But times have changed, and now it’s about the Premier League and the Champions League.” Liverpool currently lead the Premier League by four points, sitting above reigning champions ​Manchester City as Klopp tries to lead his side to their first league title since 1990.

The Reds have also progressed into the last sixteen of the Champions League and will face Bundesliga giants ​Bayern Munich in the first leg of their tie in February.

Despite Klopp’s transformation of the squad at Anfield in recent years, Liverpool have yet to win a trophy during their manager’s three-year tenure.

Cannes 2019: Antonio Banderas starrer Pain and Glory is all about...