Liverpool have confirmed that striker Taiwo Awoniyi has joined Royal Excel Mouscron on loan for the rest of the season.

The 21-year-old had originally been with Jupiler Pro League rivals KAA Gent for the first half of the campaign, but an agreement had been reached with both the Reds and the Belgian side for the loan to be cut short. Awoniyi had made 22 appearances in all competitions for Gent and scored three goals, but Liverpool have now confirmed via their ​official club website that his stay at the KAA Gent Stadium has ended.

The club added that the Nigeria youth international has immediately sealed a loan move back to Belgium, but will now instead be lining up for Mouscron, with the new deal subject to international clearance. 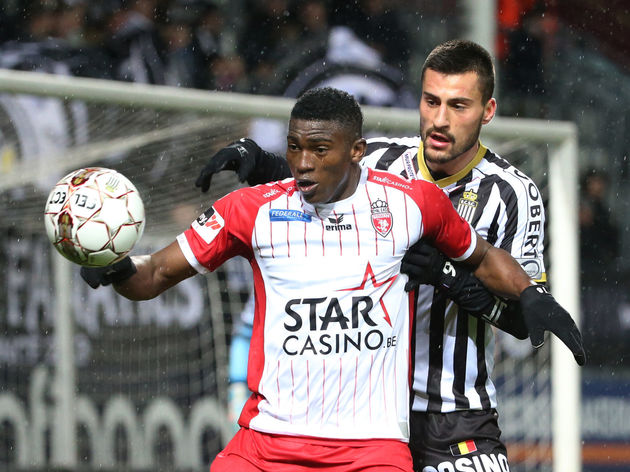 Awoniyi will be familiar with Mouscron having spent the entire 2017/2018 campaign there, with the 21-year-old registering 31 appearances for the side and scoring 10 goals.

The completion of the deal will likely see Awoniyi kickstart his second loan spell at the club when the Belgian side faces Oostende on 20 January, after the league’s winter break has concluded.

The striker signed for ​Liverpool back in the summer of 2015 for a reported fee of £400k, but was immediately loaned out to German side FSV Frankfurt.

A much better loan move for Taiwo Awoniyi this time out – he scored 10 and assisted seven in 31 games for Mouscron last season.  https://t.co/DO376mhTQ3

With four consecutive loan deals in his Liverpool career, Awoniyi has yet to make a single senior appearance for the Reds since his arrival at Anfield four years ago.

Two-ingredient wonder for cough and cold