Liverpool midfielder Allan has joined Fluminense on loan for the remainder of the season, cutting short a loan spell with Eintracht Frankfurt in order to do so.

The 21-year-old, who has yet to make a first team appearance for the Reds since arriving at the club four years ago, moves back to his homeland after making only a handful of appearances in the Bundesliga this season.

A statement released on the ​club’s official website said: “​Liverpool midfielder Allan Rodrigues de Souza has joined Brazilian side Fluminense on loan until the end of the season.

The 21-year-old spent the first half of the 2018-19 campaign with Eintracht Frankfurt in Germany, making four appearances.

“Allan, who moved to the Reds in September 2015, will now return to his home country for a temporary spell with Rio de Janeiro-based Fluminense.

Despite being highly thought of by those at Liverpool’s academy, Allan has been unable to showcase his talents on British shores as he has thus far failed to obtain a work permit – leading to a number of loan spells away from the club. 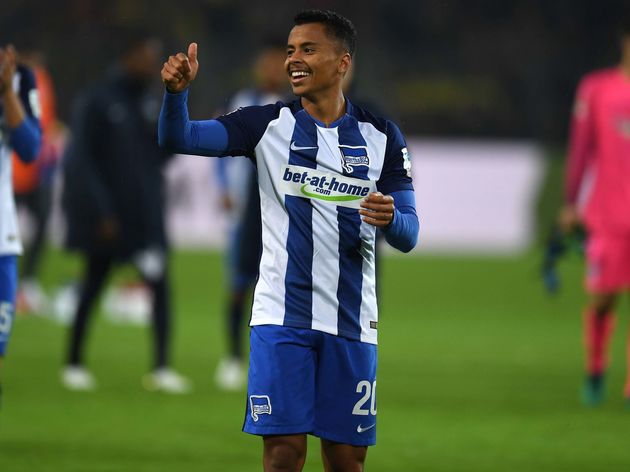 He has had temporary spells with SJK, Sint-Truiden, Hertha BSC, Apollon Limassol before now, and will spend the rest of the season back in his homeland as Liverpool weigh up what to do with one of the hottest prospects that they have never seen play.

Cannes 2019: Sonam Kapoor steals the limelight in gold outfit at...

Vaani Kapoor on War: 'I am the Mr India of Hrithik...