career altogether after a serious ankle injury kept him out of action for over a year.

The attacker hasn’t played since he sustained ligament damage last January, but has this week joined up with the first team on their warm weather training camp in Marbella.

Though the 18-year-old is yet to make his full debut for the Reds, Brewster impressed in the youth team before injury struck and admits “everyone is happy” to see him training with the first team.

“It’s been a bumpy ride, but for me to come out of the other end, I think has helped me a lot.

“There were so many points during the rehab where I thought I wanted to scrap football or I was feeling annoyed at the situation I was in, but to get through it and reach the other end, it’s shown me I am a strong person and that I know what I want to do.” 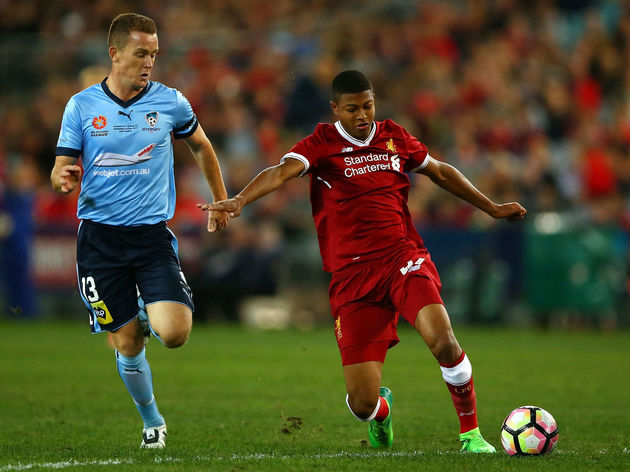 Brewster also praised the role team mate ​Alex Oxlade-Chamberlain has played in his recovery, with the pair undergoing rehabilitation together in the past year.

“To have an older player of his ability who has been around for a long time, to have him next to me and help me along the way has been amazing. I couldn’t have asked for someone better to do my rehab with.” 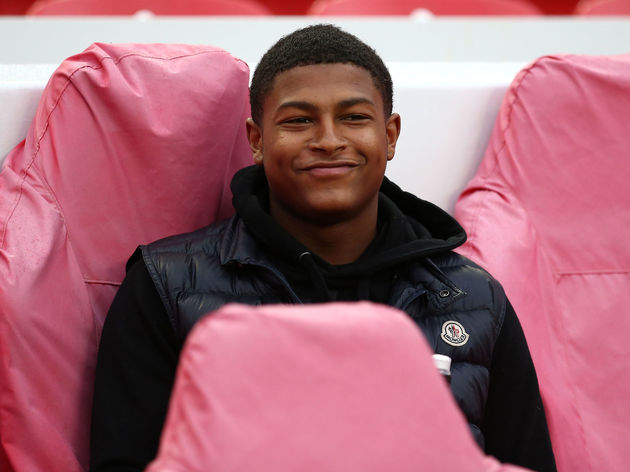 Though it remains unlikely he will feature in the remaining months of this campaign, Brewster will be eagerly awaiting his chance under Klopp and could even have a part to play next season under the German’s tutelage.