Kane has emerged as one of the Premier League’s top marksmen since his breakout campaign in 2014/15 and won the Golden Boot at the 2018 World Cup as England reached the semi finals.

However, the 25-year-old has been absent since injuring his ankle in the 1-0 loss to Manchester United in January, but could return for Tottenham’s second leg of their last 16 Champions League tie against Borussia Dortmund.

Speaking to ​Goal, Lucas, who is enjoying a decent season himself, hailed ​Kane as one of the top strikers in the world, picking out a number of his top attributes. 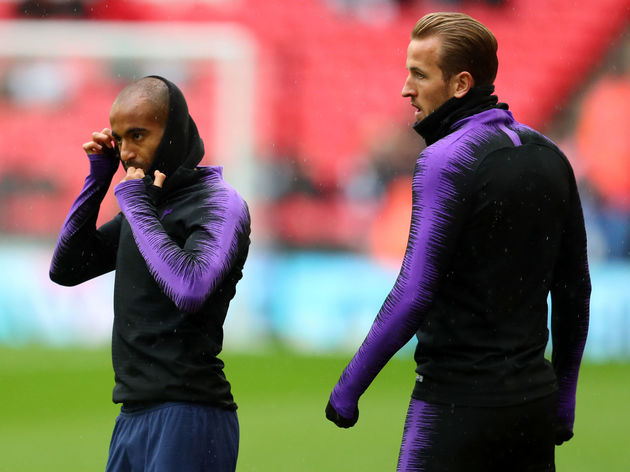 He said: ​“Look, I would say he is in the top three [strikers in the world],” he added. “He has so much quality, it’s impressive because of his age, he’s still young.

“He scores a lot, has technique, a lot of power, a good sense of positioning… He’s a complete forward and a great striker.”

Moura also believes the current squad is overachieving, with Tottenham failing to sign a new player since January 2018 when Moura joined from Paris Saint-Germain.

“The fans always want the club to buy new players,” he added .”Sometimes, when we don’t win, they think it’s because of a lack of spending. ​Tottenham has a philosophy that’s a bit different to other clubs, and that doesn’t stop us from fighting for titles. “We have a very strong and connected group that always finishes in the top four of Premier League, which is very hard. We are always competing in the ​Champions League, always reaching the knockout rounds.”

Nach Baliye 9 contestant Faisal Khan: 'It would be good if...

US govt pursues rule that would remove 3.1m people from food...