Luciano Spalletti has insisted his Inter players still back him despite a disappointing 1-0 defeat against Bologna on Sunday.

Inter were unable to find a response after Federico Santander netted a first half header, extending their run without a league goal to three games.

The loss also means they are still yet to win a league game in 2019, earning a single point with a goalless draw against Sassuolo at the start of January. 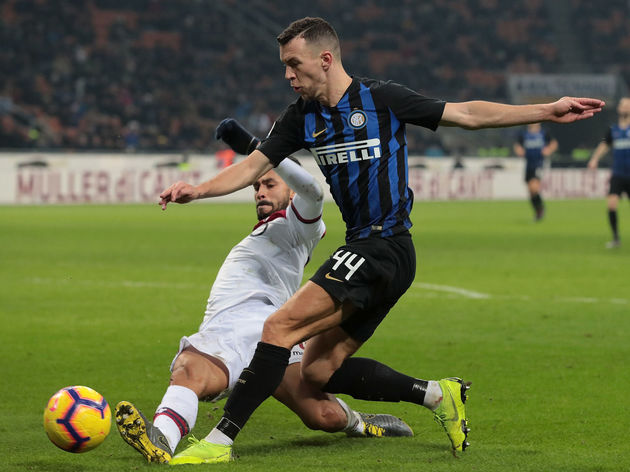 However, the ​Int​er boss is convinced that he still has the backing of his players, saying as per ​Goal: “The team is with me and as far as I’m concerned, I don’t have any issues there.

“We created problems for ourselves today. Even when we should’ve been comfortable or were in a position to score. You then lose confidence in your own ability and if the level of insecurity grows, you start to make mistakes, while the opposition can score.

“It takes a strong character to react, and we must improve on this. Every time we fall beneath the standards that we’ve set, we even make the most basic of errors.

“The football wasn’t fluid but we still had three clear chances to take the lead. At times, one chance would’ve been enough but we didn’t manage to score and then you start trying to force it too much.”

Inter were greeted with a chorus of boos and whistles at full-time and Spalletti admitted that the supporters were more than within their rights to express their distaste with the performance. 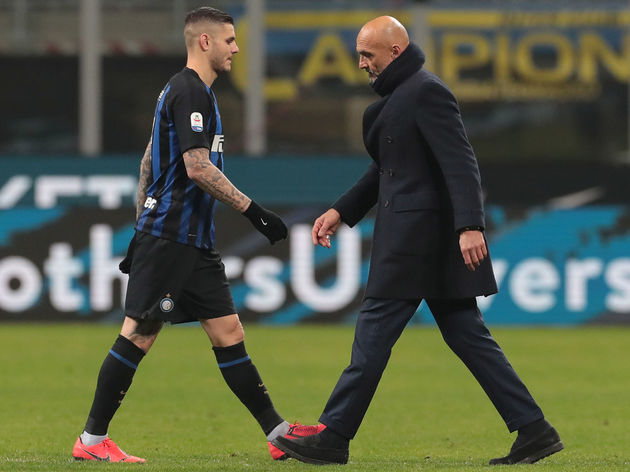 “Whistles don’t change anything in my attitude,” he added. “The fans deserve better, because this is Inter. Serious responses are needed with what we do on the pitch and how we think.”

Manushi Chhillar's gorgeous throwback pics are all about class, shimmer and...