​Former Liverpool midfielder Luis Garcia believes that the pressure of the title race remains on Manchester City while they are still behind.

Jurgen Klopp’s Liverpool sit top of the table by a margin of four points with 15 matches remaining. They have dropped just nine points this season and have only lost once, which came against title rivals Manchester City, who sit in second place. 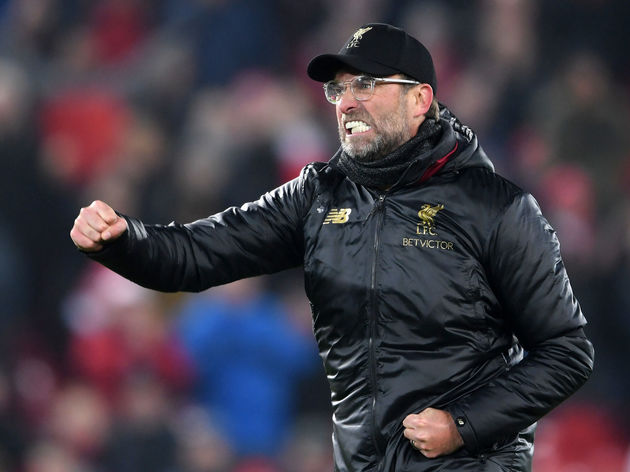 Garcia, who won the Champions League with Liverpool, spoke to Press Association Sport as part of the Liverpool Legends charity match promotion. He said, as quoted by ​Independent.ie: “I think, at the start of the season, we would have taken being top of the table at this stage.

“If they are still there going into the last five games there is every chance to get the trophy. The pressure is on the teams behind them because when you are up front it is important you continue winning the next game and you don’t think about it. 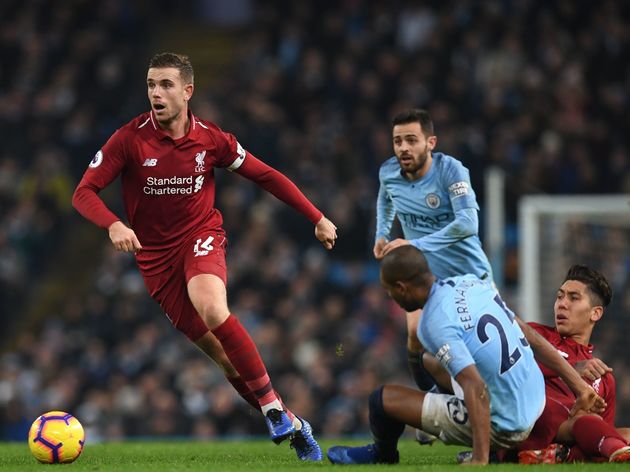 “They (chasing teams) have to think about what it will be like if they fail and that is a lot of pressure.”

​Liverpool are on a barren run in terms of domestic league competitions, winning their last league title back in 1989/90, before the ​Premier League existed. Their inexperience at this stage in recent years has been suggested as a potentially decisive factor, but Klopp’s men will be feeling confident that they can go all the way.

Garcia added: “Of course it is a long wait for the title but you can’t plan when you win. They have the feeling this year they can go all the way. That would make me happy.

“It seems they are happy and they feel there is a real chance to win the league this year.”