​Olympique Lyonnais manager Bruno Genesio has compared midfielder Tanguy Ndombele to Manchester United star Paul Pogba, saying he could see the player develop at a club like Juventus in a similar manner to the now France captain.

Ndombele has enjoyed a stellar season for Lyon so far, with his performances in both Ligue 1 and the Champions League earning him links with virtually every big club in Europe at one stage or another.

And Genesio said that while it seems inevitable that Ndombele will land at one of the European giants one day, he’d love the 22-year-old to stay put for a few more seasons.

“He’s strong physically and, above all, technically,” he told Tuttosport, via ​Football Italia

“Tanguy, with his first touch, can get past three players and when he starts running, it’s difficult to stop him. He’s precise in the steps he takes. He dribbles well and he’s intelligent. I don’t like comparisons, but Ndombele can be a new ​Pogba.

“However, seeing as I’m his coach, I’d like to enjoy him at Lyon for a little longer.” 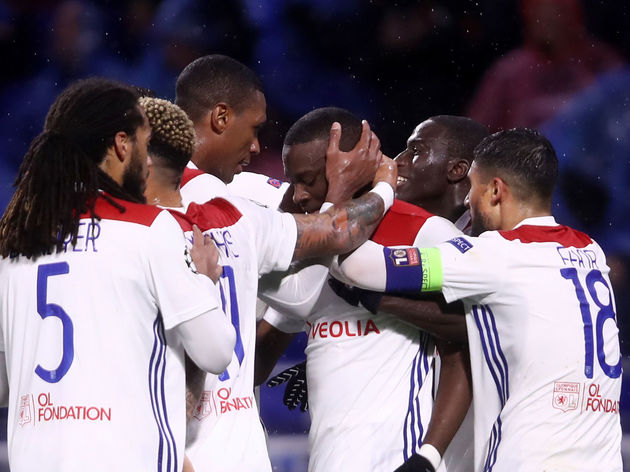 Both Manchester clubs are ​thought to be looking at Ndombele with interest, while rumours in January suggested that Barcelona would use their Champions League last 16 tie with Lyon as something of a scouting mission for the promising midfielder.

'A dumb thing to do': Justin Trudeau apologizes for brownface

Breakthrough Acts: 5 of the Best Rising Stars at Chelsea