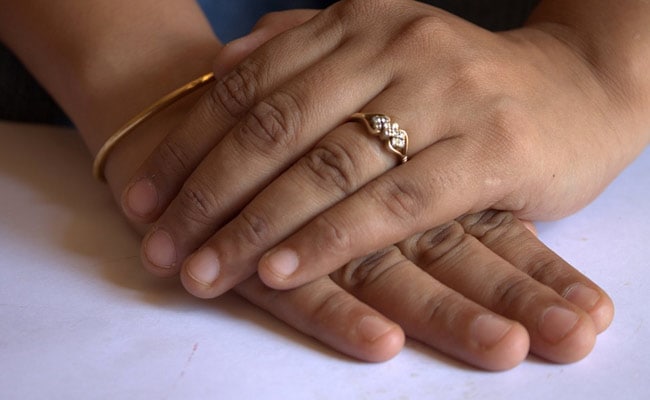 Forcing women to take virginity tests will soon be made illegal and considered a form of sexual assault, the Maharashtra government said Wednesday.

Certain communities in the state follow a custom whereby a newly-wed woman has to prove that she was a virgin before her marriage.

Ranjeet Patil, the Minister of State for Home, met a delegation of social organisations on the subject on Wednesday.

“Virginity test will be considered a form of sexual assault…after consultations with the Law and Judiciary department, a circular will be issued declaring it a punishable offence,” the minister told reporters later.

The appalling custom is followed in the Maharashtra’s Kanjarbhat community among others. But there is growing resistance to the practise within the community. A group of young people from the community have themselves launched a campaign to have the custom banned.

Shiv Sena leader Aaditya Thackeray tweeted, “”Those forcing virginity tests for women will be booked for sexual assault!” I’m extremely proud of my senior colleague @neelamgorhe ji and the other activists for taking this up. This isn’t only an issue for/ of women, it is about the society at large. More power to her.”

Last week, the National Commission for Women or NCW had expressed serious concerns over a media report that said virginity tests of brides were being forcefully conducted among the Kanjarbhats.

Calling the practice regressive, misogynistic and in violation of basic human rights and dignity, NCW chairperson Rekha Sharma wrote to Maharashtra’s women and child welfare minister Pankaja Gopinath Munde asking her to look into the matter.

According to the media report, two instances of forced virginity test for brides in the Kanjarbhat community have come to light in Pune.

“The practice is regressive, misogynistic and in violation of basic human rights and dignity… I, therefore, urge your kind intervention in the matter and request that you may please ensure that the persons guilty of perpetrating such discriminatory, misogynistic practices may be appropriately punished so as to prevent such occurrences in the future,” Ms Sharma said in her letter to Mr Munde.