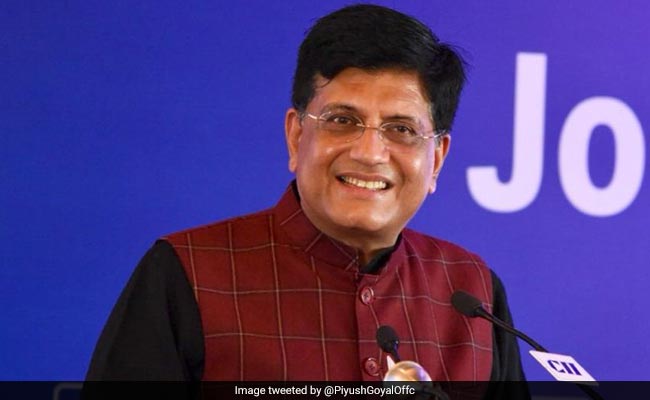 Piyush Goyal has been given the additional charge of finance ministry

New Delhi:  Union Minister Piyush Goyal will on Friday present the interim budget in Parliament. This budget will be the last by the NDA government before Lok Sabha elections due by May. From a cash package for the farmer to tax reliefs for the common man, expectations are high from the annual financial statement of the current administration. But can an interim budget contain income tax sops, or propose to significantly inflate expenditure?

Here are key things to know about some of the earlier interim budgets: