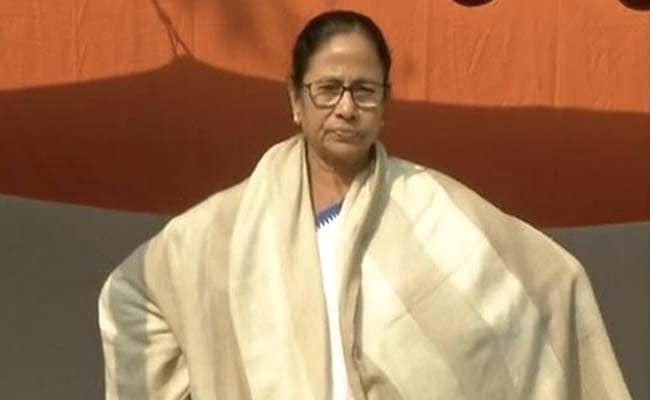 From Rahul Gandhi to Arvind Kejriwal, the Opposition has rallied around Mamata Banerjee

Kolkata:  Mamata Banerjee, the Chief Minister of Bengal, paced a stage in the heart of Kolkata this morning after spending a wakeful night without food in a huge showdown with the central government over an investigation for which CBI officers wanted to question the city police chief. Mamata Banerjee, accusing Prime Minister Narendra Modi and the ruling BJP of political vendetta, began her sit-in at 8.30 pm, calling it a “satyagraha to save the constitution” and rallying other parties. Months before the national election, this has become another flashpoint in the BJP versus opposition bust-up with several leaders, from Rahul Gandhi to Chandrababu Naidu, Arvind Kejriwal and Tejashwi Yadav, pledging their support to Mamata Banerjee.