​Manchester City host ​Crystal Palace at the Etihad Stadium on Saturday as they look to close the gap on runaway Premier League leaders Liverpool.

The home side have been in fairly destructive form in recent weeks, with the Citizens securing a humiliating 6-1 victory away at Aston Villa last time out. However, injuries and an occasional drop in form has seen City stumble in their pursuit of a third consecutive league title.

Crystal Palace have found themselves in decent form in recent weeks as they sit in ninth place in the league, comfortably away from a relegation battle. However, with the bottom half of the table as tight as it is, the Eagles will hope to claim a second successive shock victory at the Etihad to boost their push for a top half finish. 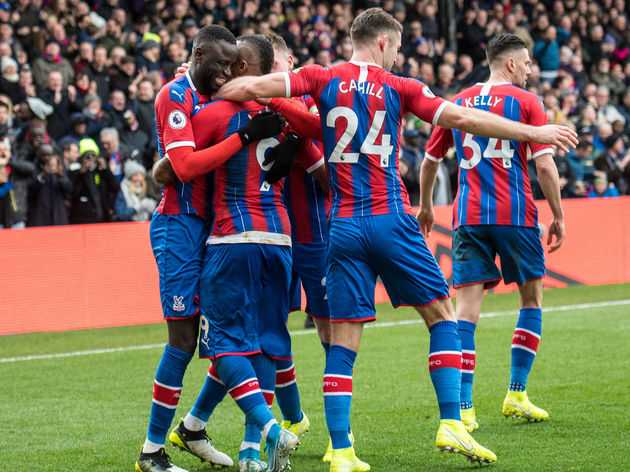 ​Manchester City have an almost fully fit squad to choose from with just Leroy Sane and Aymeric Laporte the only absentees. Laporte is almost back to fitness after suffering a knee injury back in August but is likely to miss out on Saturday, while Sane isn’t likely to return before February as he still recovers from a cruciate ligament rupture.

​Crystal Palace, meanwhile, have been suffering with a bit of an injury crisis, with no fewer than six first team players still unavailable. Jeffrey Schlupp and Mamadou Sakho are both long term absentees as they continue their recovery from a hip and thigh injuries respectively.

Max Meyer is a doubt after he suffered an ankle injury from a hefty challenge from Pierre-Emerick Aubameyang against Arsenal last weekend. Joel Ward and Patrick van Aanholt are both close to recovering but will also miss out. Andros Townsend is also not yet back to full fitness, while club captain Luka Milivojevic is still suspended. 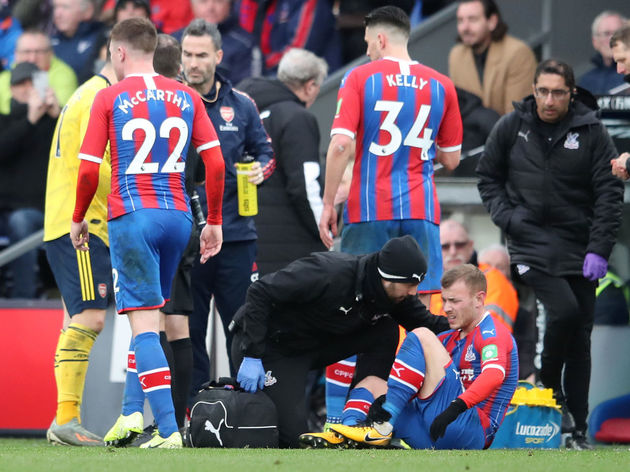 These two sides have met 52 times, with Manchester City coming out on top on 33 occasions compared to Crystal Palace’s 16. The Citizens have won three of the last five matchups, but the Eagles did secure a shock 3-2 win at the Etihad last season to end the host’s 100% home record.

​Manchester City have been in tremendous form in the last few weeks having won their last five games and confidence is likely to be sky-high in the camp. Among these wins was an impressive 3-1 win away at rivals Manchester United in the Carabao Cup semi-final, and a 6-1 win away at Aston Villa. Crystal Palace have found themselves in decent form, but will hoping to secure a couple more wins in the future. They have drawn their last three league games 1-1, but will have taken confidence from battling back and securing a draw at home to Arsenal last time out. A defeat in the FA Cup to Derby has been their only blip, and they did secure a 2-1 comeback win at home to West Ham.

Here’s how each team has fared in their last five games.

​Manchester City’s form has been red hot in recent weeks and that will continue this weekend. Crystal Palace won’t roll over and are capable of making this a difficult game, but the Citizens should prove to be too strong and it will be tighter than expected.

Jurgen Klopp Reminds Fans That Football is Just a Game and...