Manchester United manager Ole Gunnar Solskjaer has admitted that he will have to wait until later in the week before he knows the extent of Anthony Martial and Jesse Lingard’s muscle injuries that they picked up in the Champions League on Tuesday.

The Red Devils lost their first match under the new head coach against Paris Saint-Germain following second-half goals from Presnel Kimpembe and Kylian Mbappé, while they finished the game with 10 men after Paul Pogba was shown a second yellow card. 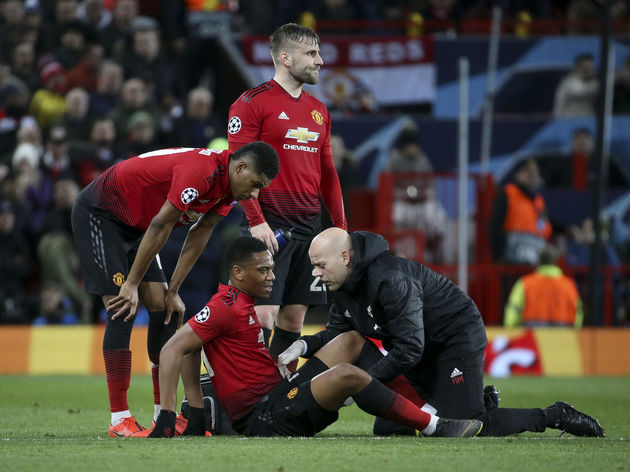 But the club are now sweating over the availability of Martial and Lingard, both of whom were brought off midway through the match due to injuries.

“Jesse and Anthony give us something, let’s hope they’re not too serious. They’re muscle injuries, so we’ll just have to wait a couple of days,” Solskjaer said after the match, quoted by The Mirror.

“[Paris Saint-Germain] had the momentum after the first goal and controlled the game. You could see that we hadn’t played at this level for a while and we will have to learn.

Well if PSG’s recent history in knockout competitions is anything to go by…Manchester United are favorites to progress. Superb tactics from Solsjkaer, playing the mental long game.

“It was an experience that can go either way, it’s not going to be a season-defining one, it’s one we have to learn from.”

Tuesday’s defeat was the first time that Solskjaer has lost a match since taking over the reins from José Mourinho just before Christmas. He’s only dropped points on one occasion in the Premier League.

Manchester United can now turn their attention back to domestic football ahead of the second leg of their Champions League knockout stage match against Paris Saint-Germain. 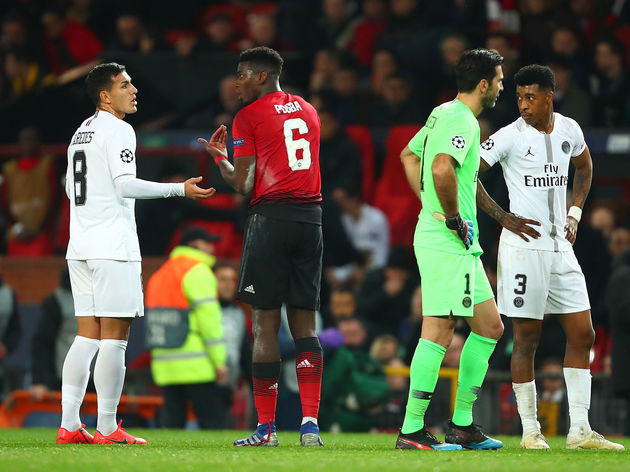 Solskjaer’s side will take on Chelsea in the fifth round of the FA Cup next week before hosting Liverpool in a crucial match in the title race. They also face Crystal Palace and Southampton before their match at the Parc des Princes.

Liverpool Set to Use Joel Matip in Bid to Land Bundesliga...