​Ole Gunnar Solskjaer has been dealt an injury blow with the news that both Anthony Martial and Jesse Lingard are major doubts to face Chelsea and Liverpool, after both limped off in the defeat to PSG.

Martial failed to re-enter after half time with what appeared to be recurrence of a groin problem, while Lingard hobbled off in second half injury time clutching his left hamstring, as United slumped to a 2-0 home defeat to the French champions.

Now it seems neither will be available for the fifth round clash at Stamford Bridge, with the ​Daily Mail reporting that the duo could even potentially miss the following Premier League match at home to bitter rivals ​Liverpool.

Having gone 11 games unbeaten under Solskjaer, the club ​suffered their first defeat under the interim manager on Tuesday, but it now appears bad luck comes in threes as the Norwegian must contend with injuries suffered to key attacking players.

The first leg result leaves the Red Devils effectively already eliminated from the Champions League, with Paul Pogba’s red card on the night meaning he will miss the return leg, as they face an uphill battle at the Parc des Princes. However, now the club must wait anxiously to see whether they will have the firepower available in their bid for FA Cup success at ​Chelsea as well as remaining in the hunt for the ​Premier League top four. 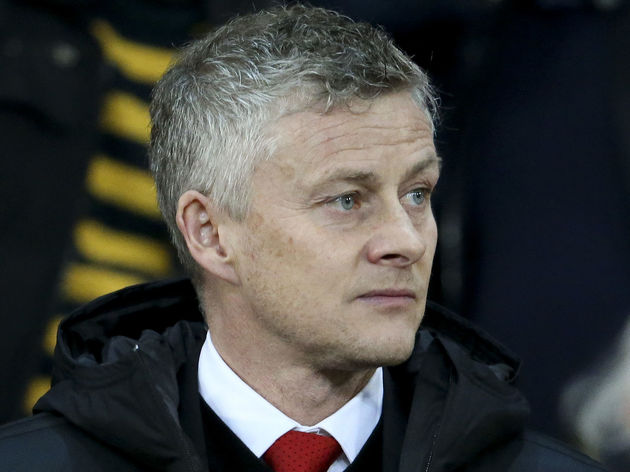 Speaking after the game, as per the Daily Mail, Solskjaer admitted he was unsure on the severity of the injuries sustained to ​Martial and ​Lingard.

“You don’t know with muscular injuries, hamstring and groin,” the 45-year-old said.

“We’ll need a couple of days to assess them. Jesse and Anthony are big parts of our squad. They’ve played really well. We need to find a different way to play when Anthony and Jesse are out.”

Katrina Kaif chooses to fly when she cannot walk due to...