Manchester United have put the brakes on their attempt to sign Kalidou Koulibaly in the January transfer window, opting to wait until the summer as Italian giants Napoli continue to refuse negotiations this month.

The Senegal international is one of United’s top transfer targets and has been heavily linked with a move to Old Trafford in the build-up to the January window.

The club believed that the key to Koulibaly’s future at Napoli rested on their future in the Champions League, but the Partenopei are refusing to let their star defender leave even after dropping into the Europa League.

As a result, ESPN claim that Manchester United will hold off on their interest in Koulibaly until the summer transfer window, where they will also consider moves for Milan Škriniar, Alessio Romagnoli and Harry Maguire.

Koulibaly put pen to paper on a new contract at the Stadio San Paolo earlier this season but the defender is interested in moving to Old Trafford.

Real Madrid and Barcelona have also been linked with the Senegalese defender in recent months, although the latter appear to have turned their attention elsewhere by completing a deal for Toulouse centre back Jean-Clair Todibo.

The Red Devils are reported to have largely given up on signing all of their biggest targets this month due to the difficulty of getting big deals done during the middle of a season. 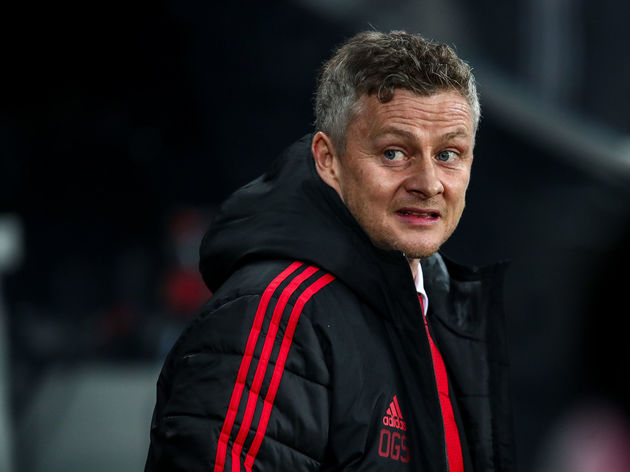 Caretaker manager Ole Gunnar Solskjaer has been told that he will have a say in any move United do make in January, but the Norweigan has already informed the club’s hierarchy that he’s happy with the squad that is currently at his disposal.

THIS is the worst month to get pregnant