The former United striker has enjoyed a perfect start to his time as the club’s manager following the dismissal of Jose Mourinho, with the Norwegian winning all five of his games so far in both the Premier League and FA Cup.

​The Mirror report that as a result, the players at the club want Solskjaer to remain in charge beyond the end of the season – when his current deal expires – citing his ‘man-management style’ as just one reason for him to become ​United‘s boss full-time.

Another reason has been the way he’s set the Red Devils up during his brief tenure so far; opting to play an attacking brand of football that has resulted in 16 goals during his five games, and allowing players to play with ‘freedom’ and to ‘express themselves’, with ​Paul Pogba and Marcus Rashford just two beneficiaries since the appointment of Solskjaer.

Despite the recent upturn in form at Old Trafford since the arrival of Solskjaer – who is still contracted to Molde as their manager – he remains just one of many names linked to the position alongside the likes of Mauricio Pochettino and Zinedine Zidane, although he’s recently admitted he doesn’t want to leave. 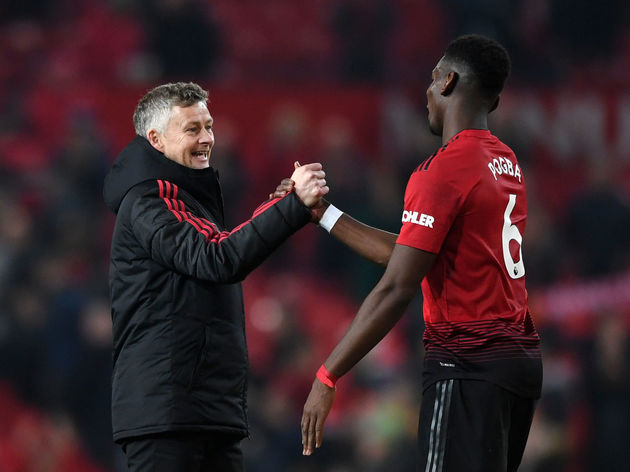 Next for Solskjaer’s United is a huge game against Tottenham this coming weekend, with the game at Wembley against the Premier League’s third placed side a good indicator of where the rejuvenated Red Devils are currently at.

Iran's Rouhani rules out bilateral talks with US