Bellingham has established himself in the first team at St. Andrew’s this season, playing 35 times for the Blues at 16 years old.

Grealish has also enjoyed a brilliant season, impressing with his performances in the Premier League and putting himself in contention for England duty in the process. He is in the running to be named in Gareth Southgate’s squad for upcoming friendlies against Denmark and Italy, while Euro 2020 is on the horizon. These are, of course, subject to developments and the spread of coronavirus.

The Express suggest that Red Devils’ transfer chief, Ed Woodward, is planning two bids which could total as much as £100m. United are willing to go to £70m for Grealish, though his price will fall if Villa are relegated from the Premier League.

The remaining funds could be set aside for Bellingham, who was pictured leaving United’s Carrington training complex earlier this week.

It was suggested that the player met with Woodward and United boss Ole Gunnar Solskjaer, as the club are very keen to close a deal for the player with other European giants circling. 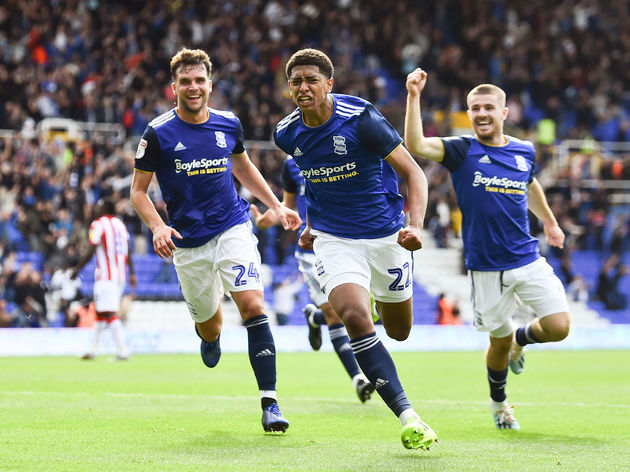 United are facing real competition for the midfielder’s signature, as ​Borussia Dortmund have established their interest in the player too.

The midfielder became ​Birmingham’s youngest ever player when he made his full debut aged just 16 years and 38 days old – breaking Trevor Francis’ record. He remains on an academy contract until he turns 17 later this year.

Valued at £70m, Grealish has been identified as the player to add much-needed creativity to a side that has scored 44 Premier League goals, 24 behind league-leading ​Manchester City.

24-year-old Grealish, meanwhile, has been in scintillating form this year, scoring nine goals and making eight assists. He is currently on a £50,000-a-week on a contract signed last year, but United are willing to triple his wages. 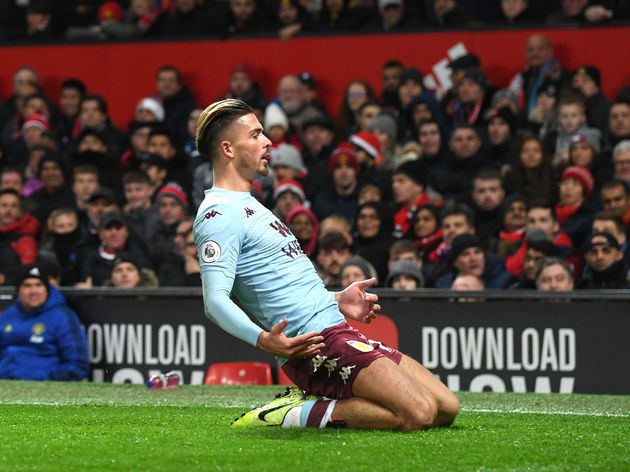 Aston Villa remain in the bottom three following their 4-0 drubbing at the hands of Leicester City on Monday.