​Manchester United have confirmed that sacking former manager Jose Mourinho and his coaching staff cost them a total of £19.6m after prematurely terminating their employment.

The £19.6m figure has been formally disclosed under ‘exceptional items’ in the club’s latest set of financial results for the second quarter of the 2018/19 season. Reports in December had estimated that Mourinho was personally entitled to around £15m in compensation.

Mourinho still had another 18 months left on his contract at the time of dismissal after signing an extension to the deal a year earlier. United also dismissed the Portuguese’s staff, but retained Michael Carrick, Kieran McKenna and goalkeeping coach Emilio Alvarez. 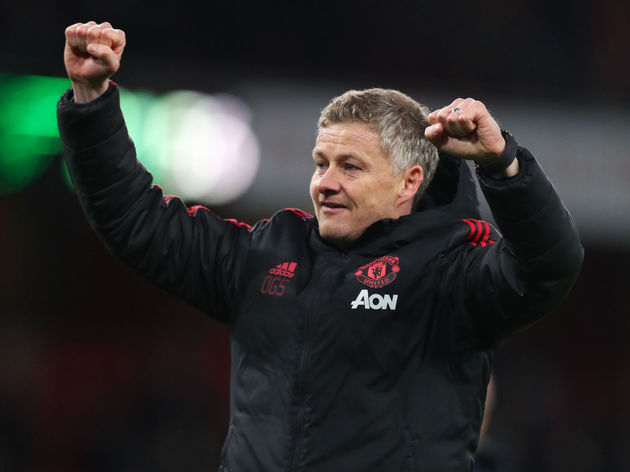 United have since won 10 of their 12 games under the Norwegian’s guidance to turn a disastrous season around, not suffering defeat for the first time until meeting Paris Saint-Germain in the Champions League last 16 earlier this week.

The 11-point gap between United and fourth place Chelsea that existed when Mourinho was sacked has been completely erased, with the Red Devils actually going ahead of Chelsea by a point in the latest round of Premier League fixtures last weekend.

Executive vice-chairman Ed Woodward said, “The appointment of Ole and Mike as caretaker manager and assistant manager, working with Kieran, Michael and Emilio, has had a positive impact throughout the club. We are delighted with the improvement in the team’s performances since December and we look forward to a strong finish to the 18/19 season.” Overall, United recorded second quarter revenue of £208.6m and an operating profit of £44m. The club expects that total revenue for the whole season will reach between £615m and £630m.

Maurizio Sarri Explains the Improvement Chelsea Have Made in the Last...