Manchester United are planning an approach for Gareth Southgate to take over at Old Trafford should Mauricio Pochettino decide to stay at Tottenham.

Ever since Jose Mourinho was sacked by the club, many names in the managerial world have been thrown about in relation to the job once Ole Gunnar Solskjaer finishes his spell as temporary manager at the end of the season – with the Norwegian himself in the mix. 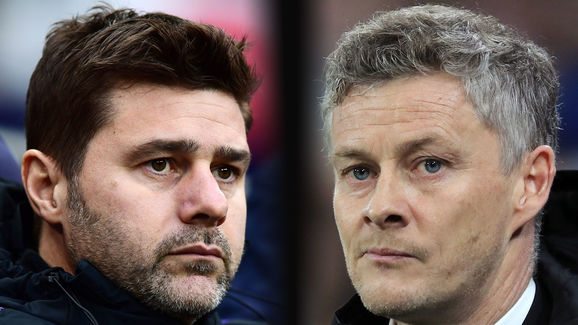 One name in particular which looks to be ​United’s preferred choice is current ​Tottenham manager Pochettino, although there is still no certainty that the Argentine wants to leave Spurs in pursuit of the job with their ​Premier League rivals.

With that being said United are said to be scouting for a potential back up option should Pochettino refuse to take the job, and it looks as though they may’ve just found their man. According to ​The Telegraph, United are now considering an approach to the current England manager Southgate should they not land their preferred choice. Southgate has already become a national hero after leading England to a World Cup semi final whilst also restoring the country’s faith in the national team, and he was rewarded by the FA for his efforts with a new contract in October which will see him remain as manager of England until after the 2022 World Cup in Qatar.

He has implemented an attractive style of football whilst also giving a number of young players such as Jadon Sancho and Ben Chilwell a chance in the senior set up, credentials which look to have enticed Ed Woodward and United towards the prospect of hiring him as a permanent replacement to Mourinho. It is yet to be revealed whether or not Southgate would be interested in taking the role and it still looks as though Pochettino remains United’s primary target to succeed Mourinho, however it’s certainly a story worth following.