​Manchester United have made ‘initial contact’ with Milan over the potential signing of their academy product Davide Calabria.

After making his way through the youth teams at the club, the right-back has established himself as first choice under Gennaro Gattuso, making 27 starts in all competitions for the Rossoneri. 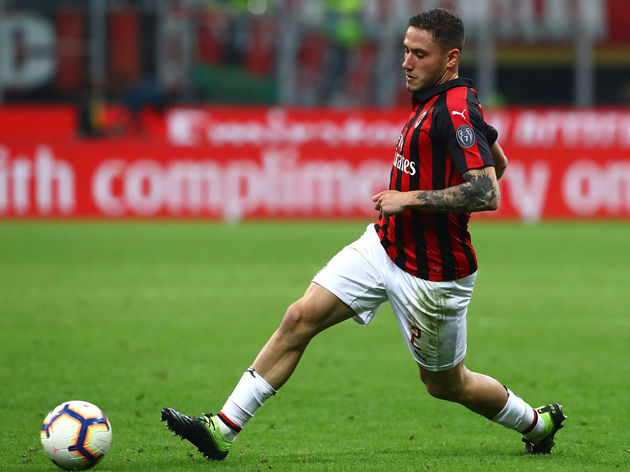 In one of numerous rumours that are set to bubble up to the surface regarding ​United‘s summer transfer activity, ​CalcioMercato have claimed the Calabria has ‘enticed’ the Red Devils (along with fellow Premier League side ​Tottenham) and that ‘initial contact’ has been made.

The Italian has been a bright spark in an otherwise dim season for Gattuso’s side, as they battle it out with Roma to seal the fourth and final European spot in ​Serie A this term.

Ole Gunnar Solskjaer has earmarked the right-back spot as a key point of reinforcement in the coming window, with Antonio Valencia leaving Old Trafford in the summer, Matteo Darmian likely to be sold and huge question marks surrounding the under-fire Ashley Young.

For Spurs, Kieran Trippier has failed to live up to the high standards he set himself last season, while Serge Aurier’s future continues to look bleak in north London.

There are issues surrounding any potential deal for either club, however, with ​Milan viewing their academy star as a player for the present and the future. 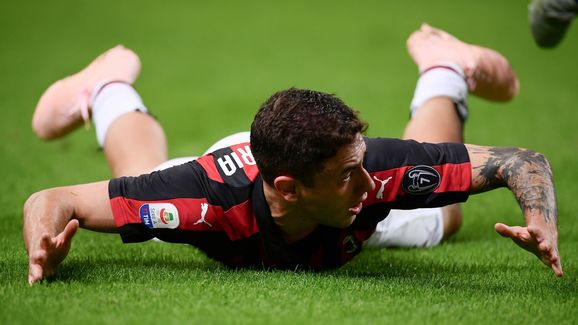 Leonardo and Paolo Maldini are insistent on retaining Calabria at the club and ready to offer the fullback a new deal at the end of the season. Any deal put forward to the 22-year-old would be an improvement on his current deal, which earns him €1.1m net per season.

Premier League: 3 things to Look Forward to as Chelsea Host...