Manchester United star Marcus Rashford has been named the Premier League’s Player of the Month for January, after a series of stunning performances in the Old Trafford side’s recent upturn in form.

The England international has been in inspired touch since the arrival of Ole Gunnar Solskjaer as the new United boss, scoring three times in his four games in January.

Speaking to the​ Premier League’s official website after claiming the award, ​Rashford said: “Playing consistently gives you the opportunity to be up for these awards.

“It’s the first time I’ve won the award and I think only the second time I’ve been up for it, so it’s a good one to win.”

The 21-year-old has led the Red Devils’ attack ahead of the £75m Romelu Lukaku, with Solskjaer praising the Englishman’s recent goal-scoring streak.

With a total of six goals in his eight ​Premier League appearances under Solskjaer’s leadership, Rashford praised his manager’s influence in the dressing room.

He added: “It’s been a big help just having that type of person around us.

“He’s experienced a lot of the things we’re going through. That always helps when we’re in good moments or bad moments.” 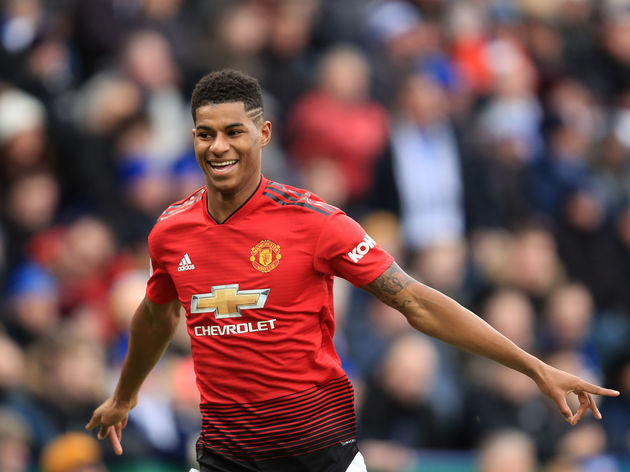 With his ​Norwegian manager also winning the Premier League’s Manager of the Month award for January too, ​United have collected the two prestigious awards in the same month for the first time in eight years, when Sir Alex Ferguson and Dimitar Berbatov achieved the feat in 2011

Harry Maguire: 4 Qualities the Leicester Star Will Bring to Either...