Manuel Pellegrini has dismissed reports claiming West Ham are interested in signing Callum Wilson as a replacement for the outgoing Marko Arnautovic.

Despite only moving to the London Stadium in the summer of 2017, the Austrian international looks set for a move away from the Premier League with Chinese Super League clubs Guangzhou Evergrande and Shanghai SIPG announcing their interest as he waved goodbye to the West Ham fans whilst being substituted during their 1-0 home win over Arsenal. With talks now commencing, the ​Hammers‘ attentions have now turned to finding a replacement, with a number of names being thrown around – one of which is ​Bournemouth striker Wilson, who has been in fine form for the Cherries this season, scoring nine goals and bagging five assists in 20 ​Premier League appearances.

He looks set for a big money move away from the Vitality Stadium, but Pellegrini – speaking with ​Sky Sports – denied that east London would be his destination, saying: “He’s a very good striker but the rumours we want him are not true. 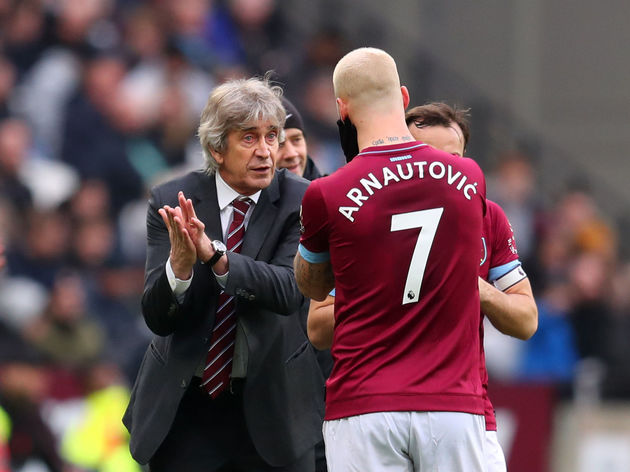 “We have our players. We have Javier Hernandez, we have Lucas Perez, we have Andy Carroll, we have Marko Arnautovic in our squad. I’m happy with all these players. If we don’t have Arnautovic? Things can happen, when they happen we’ll see.”

West Ham will prepare to go up against Wilson as they take on Bournemouth at the Vitality Stadium on Saturday afternoon, with a win taking the Hammers potentially as high as seventh in the league table.

France's Macron says anti-Zionism is a form of anti-Semitism