Italian midfielder Marco Verratti could be ruled out of the first leg of Paris Saint-Germain’s Champions League knockout stage match against Manchester United after picking up a new injury.

The 26-year-old has missed the club’s last two Ligue 1 games due to an ankle problem, but Verratti was forced to sit out of a recent training session because of a fresh knock. French daily newspaper Le Parisien (via Sport Witness) claims that there is a ‘big worry’ that Verratti will not be available for Thomas Tuchel’s side when European football returns next week.

Paris Saint-Germain will receive a prognosis on Thursday to determine if Verratti will be available for their upcoming league match against Bordeaux.

Verratti missed the first four games of the season due to an abductor but since his return, he’s made 21 appearances across all competitions – only Julian Draxler (29) has made more out of the club’s midfielders.

I want to be the team who beats PSG with all their key players but sometimes we need to think about ourselves and take the advantage if it’s there.

Paris Saint-Germain have already been given the bad news that Neymar will be missing for both of the club’s games against Manchester United due to a foot injury.

Early suggestions are that the Brazilian will return for the French giants ahead of their Ligue 1 match against RC Strasbourg at the start of April.

Although Paris Saint-Germain are suffering somewhat of an injury crisis ahead of the knockout stages of the Champions League, January signing Leandro Paredes will offer some respite to their selections problems in midfield. 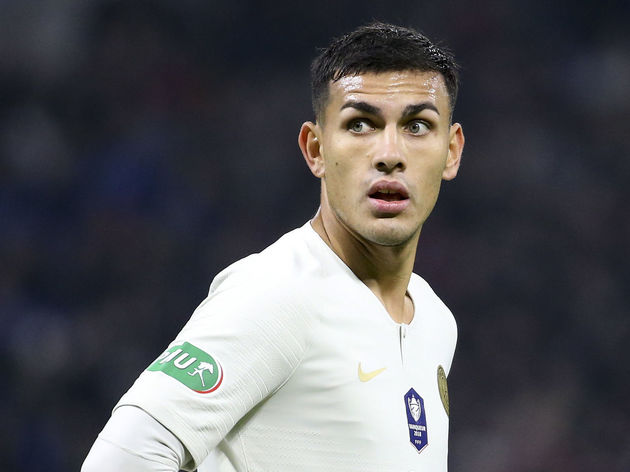 Youth players Christopher Nkunku, Stanley N’Soki and Moussa Diaby have also impressed when they’ve stepped up to the first team, with the latter even scoring his fourth senior goal for the club in the Coupe de France on Wednesday.

Kylian Mbappe Believes That Thomas Tuchel is to Blame for Missing...