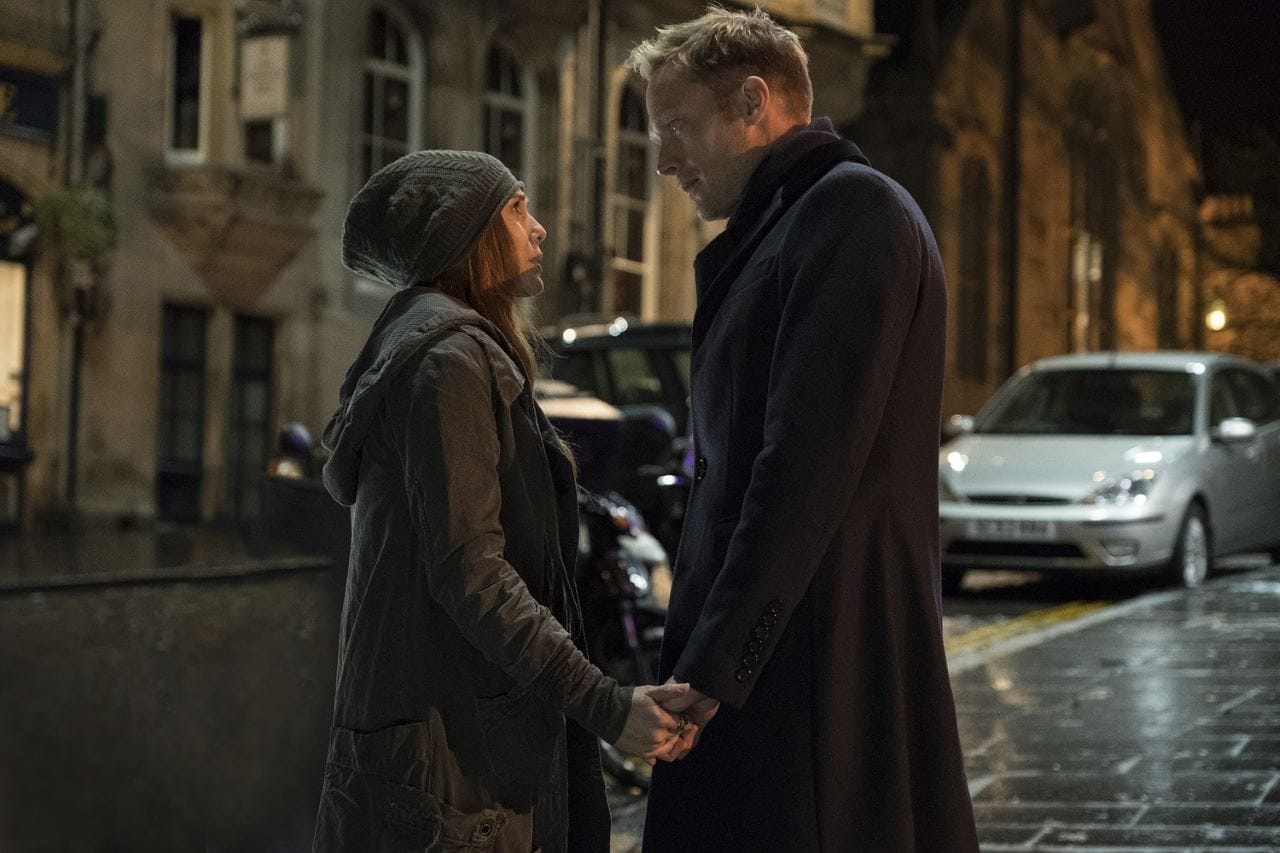 Disney and Marvel Studios have reportedly picked Jac Schaeffer — a co-writer on the upcoming Captain Marvel, and the writer of the in-the-works solo Black Widow movie — to script The Vision and Scarlet Witch, the Disney+ miniseries that will centre on the two titular Marvel characters, with Elizabeth Olsen and Paul Bettany expected to reprise their respective roles. Schaeffer will write the pilot episode and serve as an executive producer and showrunner.

The Hollywood Reporter first reported on the new development, which was then later confirmed by Deadline.

The Vision and Scarlet Witch is one of several Marvel-centric series that are currently in development for Disney’s upcoming streaming service, Disney+, set to launch in late 2019 in the US. The ones we know about include a miniseries focusing on Tom Hiddleston’s iconic Loki, which has been confirmed by Disney CEO Bob Iger, and another miniseries involving Anthony Mackie’s Sam Wilson aka the Falcon, and Sebastian Stan’s Bucky Barnes aka Winter Soldier, who now goes by the name of White Wolf, since Avengers: Infinity War.

In addition to working on Captain Marvel and Black Widow, Schaeffer also worked on the 2017 short Olaf’s Frozen Adventure for Disney. She is also a co-writer on the upcoming comedy The Hustle, a remake of the 1988 comedy Dirty Rotten Scoundrels, starring Anne Hathaway. The Vision and Scarlet Witch will be her first series project.

Disney is spending big on these projects as it seeks to make a grand entrance with Disney+ later this year. It’s why Marvel Studios, not Marvel Television, is handling their production, with Kevin Feige “expected to take a hands-on role in their development”. A report back in September claimed that budgets would be “hefty” and rival “those of a major studio production”.

There’s also the Star Wars series The Mandalorian from Iron Man and The Jungle Book director Jon Favreau, which is expected to cost $100 million, plus a Rogue One prequel series featuring Diego Luna’s Cassian Andor, a Monsters, Inc. series, a live-action Lady and the Tramp film, and a show based on High School Musical among others.