​Former Juventus manager Massimiliano Allegri is learning English as speculation continues to grow that he could become the next Manchester United manager.

The Italian has an outstanding managerial record in his homeland, winning Serie A in 2011 with AC Milan, before going on to secure five consecutive league titles with Juventus from 2015 to 2019. However, he left the club at the end of last season and is believed to be seeking a new challenge, possibly in the Premier League.

According to ​The Guardian, Allegri is keen on taking charge at Old Trafford should the position become vacant and has earmarked the club as a possible future employer.

Current manager Ole Gunnar Solskjaer is under increasing pressure, with the team having won just two of their opening seven league games, their worst start to a season in the Premier League era.

The Guardian’s report adds the caveat that United are not believed to be considering sacking Solskjaer at the moment. However, if results do not improve then Allegri would be expected to feature on a two or three-man shortlist to replace the Norwegian. 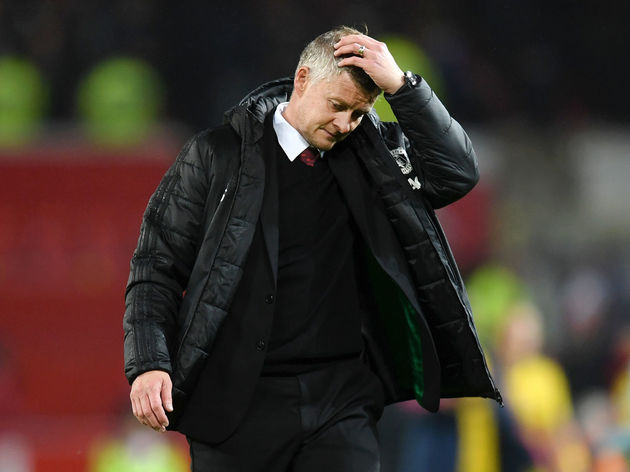 United are not the only Premier League club that Allegri is keeping an eye on though, as the 52-year-old attended Tuesday night’s game between Tottenham and Bayern Munich. Spurs have also started the season in underwhelming form, and they suffered a new low when they were thrashed 7-2 by the German champions on their home turf.

With Tottenham struggling, and rumours linking Pochettino with a move to Real Madrid failing to go away, Allegri could be viewed as a potential candidate to take over at Spurs should the opportunity present itself.