Massimiliano Allegri admitted his side got sloppy late on as they played out a thrilling 3-3 draw with Parma at the Allianz Stadium.

It was Cristiano Ronaldo who opened the scoring as he managed to direct his effort on target whilst seemingly falling off balance, with the keeper unable to keep the ball out of the net. The home side then doubled their lead just after the hour mark thanks to a close-range finish from central defender Daniele Rugani, however Parma responded instantly. Just two minutes later, Antonino Barilla had an unmarked header in the middle of the penalty area, and headed beyond Mattia Perin to make it 2-1. Unfortunately for the visiting fans, their joy was short lived as just seconds later, ​Ronaldo leapt above Simone Iacoponi and headed the ball into the back of the net to make it 3-1 to ​Juventus.

Once again Parma responded well as Gervinho cut the deficit back to just one goal with a neat flick at the near post which the Juve defenders couldn’t deal with, and just when it looked as though Allegri’s men would hang on Gervinho popped up in injury time. Juve couldn’t keep hold of possession and the former Arsenal man took full advantage by squeezing the ball home to salvage a ​3-3 draw. 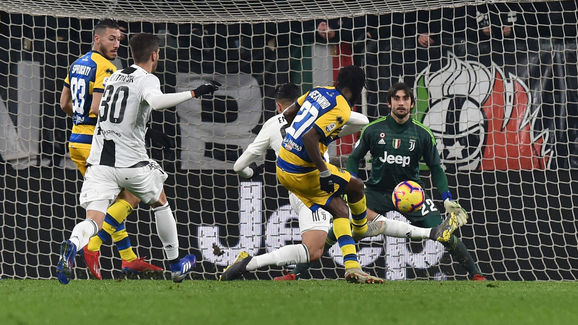 Speaking to the club’s ​official website after the game, Allegri conceded that his side got sloppy at the end of the game and admitted they need to work on their defensive play. He said: “We need to work on our balance. We can’t hope to score four or five goals every game.

“We found ourselves defending two against two on several occasions and when you have duels like that you win some and you lose some. We eased off the pressure and we weren’t solid enough at the back. We made mistakes on their second and third goals – first leaving them acres of space in the box, then at the end we got sloppy and you pay the price for that. 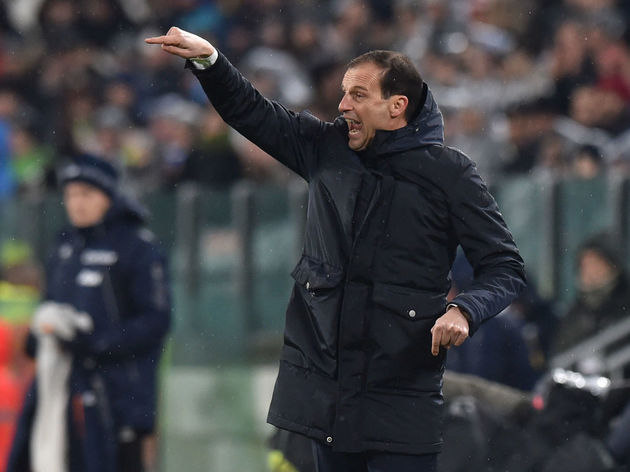 “It’s a shame because we had the points in the bag but we let our focus drop. You can’t just attack. If you score three but you let in three as well, that’s not good. To win games you have to work really hard defensively.

“We’ve made mistakes in two games: in the first half against Lazio and at Atalanta. We need to keep working. Fortunately, we still have a good lead at the top of the table.” 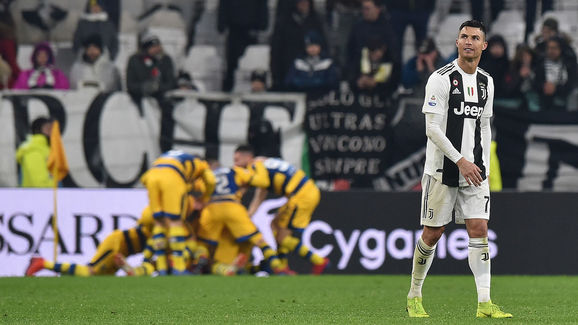 The draw means that Juventus extend their unbeaten start to the season through 22 games and remain top of ​Serie A with a nine point cushion above Napoli in second place, however it’ll certainly feel like two points dropped. Allegri will be hoping for a much better performance when his Juventus side take on Sassuolo on Sunday evening.

Venezuelan showdown moves to UN as dueling presidents dig in

Should you take calcium and vitamin D supplements together?