​​Tottenham manager Mauricio Pochettino has claimed that his side are in a similar position now to the one they were in five years ago when he took over, and insists that the team need to be given time.

Last season’s ​Champions League finalists are 11th in the table after 11 games, having won just three times in the top flight this season.

Spurs have not won on the road in the league since January 20, 2019, while injury-time goals have cost them in recent visits to ​Liverpool and ​Everton. 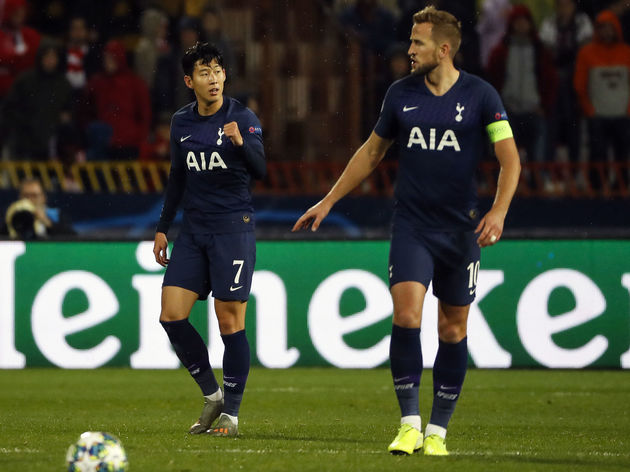 However, the Spurs manager has not given up hopes on a top-four finish despite saying that the club has gone ‘backwards’.

“We went back to five years ago where we were like this in terms of position, situations and stuff like that, so it takes time,” Pochettino said in his ​pre-match press conference, as per ​The Telegraph.

“We cannot move the club forward quick, we cannot accelerate the time – that’s the problem. It’s a natural process. We only need to stay calm and work hard because there is not another way to change this dynamic. It’s different to five years ago but with a lot of similarities.

“It’s difficult to talk now because I don’t want to be talking about negative things. I promise you if all goes well, I will explain for you. I want to be positive because the signals in the last few weeks have been positive.”

“If we are capable of finding the right balance to start performing in the way we expect, of course it’s still possible.”#THFC #COYShttps://t.co/B6J4h8QuX1

“When you assess all the circumstances, it’s normal to be in the position we are. We’ll see [about the top four]. Today, it’s so early. If we are capable of finding the right balance to start performing in the way we expect, it’s still possible,” the Argentine concluded.

Tottenham Hotspur host ​Sheffield United this weekend and Mauricio Pochettino would be hoping for a win before the international break next week.

6 Things We Learned From Freddie Ljungberg's First Game as Arsenal...

Manchester United’s 2007/08 Champions League Winners – Where Are They Now?