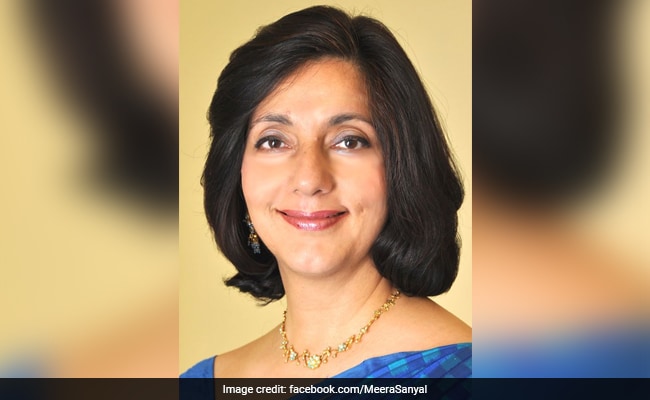 Banker-turned-politician Meera Sanyal died on Friday after a brief illness.

Sanyal, 57, had joined the Aam Aadmi Party after quitting her job as the country chief executive of Royal Bank of Scotland, and contested a Lok Sabha election in 2014.

AAP leader and Delhi’s deputy chief minister Manish Sisodia confirmed her death in a tweet, saying the country has lost a sharp economic brain and a gentle soul.

In her 30-year-old banking career before surprising all by plunging into politics, the Kochi-born Sanyal had also served as the head of corporate finance and chief operating officer for ABN Amro for Asia.