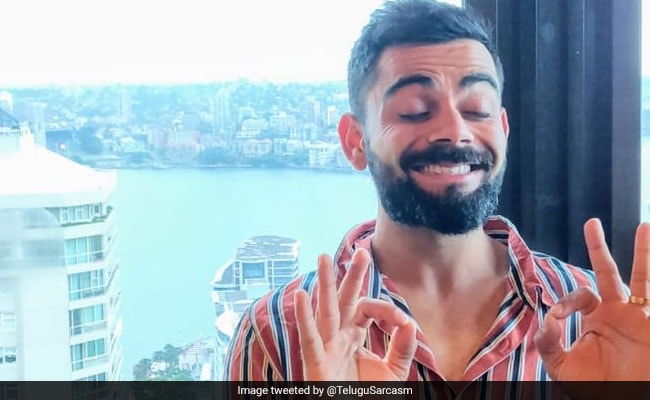 Union Minister Piyush Goyal presented the interim budget in parliament today and some big ticket announcements in it have created quite a buzz online. Among the most-discussed measures were a tax rebate for those who earn upto Rs 5 lakh, an income support scheme for farmers and a new pension program for workers.

“Those with income upto Rs 5 lakh will not be required to pay any tax,” said Piyush Goyal, adding that individuals earning gross income of Rs 6.5 lakh per year with investments for savings would be exempt from tax. He also announced a pension scheme for workers in the unorganised sector with a monthly income of up to Rs 15,000.

On Twitter, the budget soon led to a flood of memes and jokes. While some celebrated the tax relief, others criticised the budget with sarcastic tweets.

Take a look at some of the reactions below:

A lot of before-and-after memes were made.

Middle class before and after #Budget2019pic.twitter.com/JBbK8PQWVM

Salaried Class before and after #Budget2019pic.twitter.com/WOtVVI0gOt

And there were many jokes.

Deleting all the “middle-class” jokes from drafts. #Budget2019

This is what Piyush Goyal did to the opposition with #Budget2019 . pic.twitter.com/CzEFFJF3MR

Which tweet made you laugh out loud? Let us know using the comments section below.