​Arsenal midfielder Mesut Ozil spent the weekend in Turkey, reportedly heading to his family’s homeland for a ‘break’ and to ‘clear his head’ as speculation regarding his uncertain future at the Emirates Stadium continues to mount.

Ozil, who has played just once in the Premier League since December through injury, illness and general omission, and was left out of the squad by manager Unai Emery for the Europa League trip to Belarus, posted an image from his visit to Turkey on Instagram.

With Arsenal not in action this weekend, Ozil made use of the time off.

The Daily Mirror has speculated that he was in need of ‘a break from the UK’ because of his allegedly strained relationship with Emery, who insisted on benching the German for big game, even when fit.

Ozil only signed a new £350,000-per-week contract with Arsenal last season, a deal which now appears to be financially constricting the Gunners.

Emery made it clear during the January transfer window that only loan signings were an option, with Denis Suarez eventually making the switch from Barcelona.

Until Ozil is at least partially removed from the wage bill – it has been widely reported that Arsenal may still have to subsidise wages should he only leave on loan – that problem could continue. 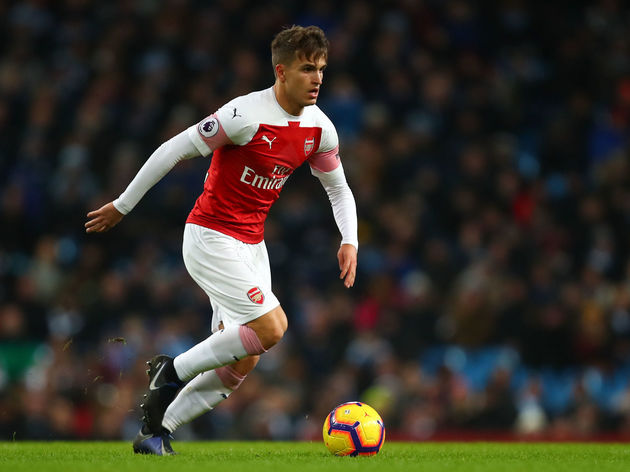 Gossip over the weekend suggests that Ozil would only accept a permanent transfer away from the club, which could be much more difficult than an initial loan for Arsenal to arrange.

Even the pre-arranged summer departure of Aaron Ramsey to Juventus is not likely to present Ozil with an opportunity to be brought back from the fringes. Suarez is more likely to replace Ramsey when his move becomes permanent, while Emery would surely be keen on fresh faces rather than returning to Ozil should he be given the opportunity in the market.

10 Most Expensive Siblings in Football