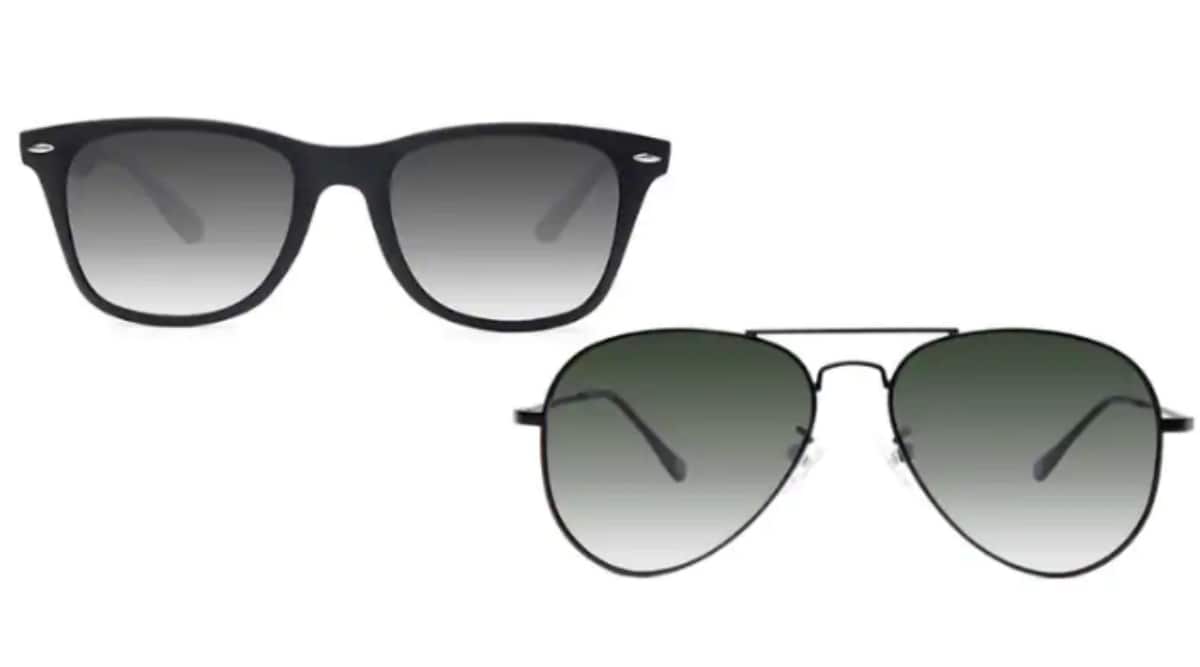 Xiaomi has listed its sunglasses on Mi.com

Xiaomi has now made its sunglasses available on Mi.com in India. The Mi Polarised Wayfarer and Mi Polarised Aviator were launched in December last year, and were made available via crowdfunding back then. Now, the company has listed them on Mi.com, and is calling them Mi Polarised Square Sunglasses and Mi Polarised Pilot Sunglasses respectively. Both the variants are touted to offer 100 percent protection against UVA, UVB, and UVC rays up to 400 nanometres to protect your eyes under bright sunlight.

Alongside UV400 Protection to reduce the impact of ultraviolet rays, the Xiaomi Mi Polarised Square and Polarised Pilot sunglasses both have an O6 layered lens technology that is designed to eliminate glare and polarised light. The glasses available on the sunglasses are also scratch resistant and are claimed to minimise glare alongside enhancing contrast. The Xiaomi Mi Polarised Square glasses come with a flexible TR90 frame, whereas the Mi Polarised Pilot have a 304H Metal frame.

Redmi Note 7S to Go on Sale for First Time in...