Michail Antonio has claimed that everyone at West Ham is aware of Marko Arnautovic’s intention to leave the Hammers.

West Ham recently received a £35m bid from an unnamed Chinese club for Arnautovic and​ the striker’s brother and agent both insisted that he wanted to accept the offer. However, the club have been holding firm over the matter, stating that he is simply not for sale. 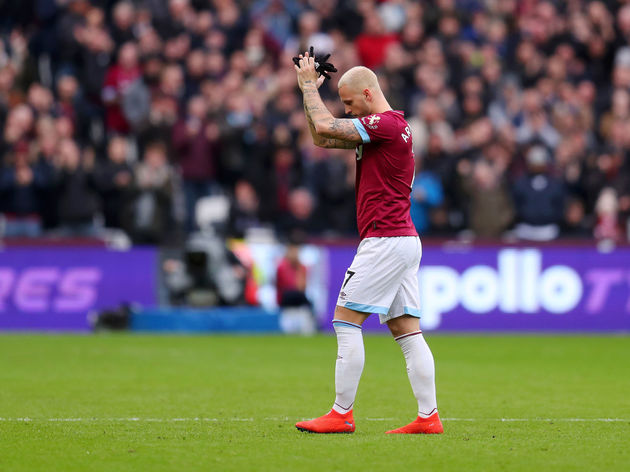 In an interview with Sky Sports Goals’ on Sunday, via ​BBC Sport, Antonio admitted that ​Arnautovic is still intent on leaving ​West Ham.

“Everyone knows Marko wants to go,” Antonio said. “He’s massive for the club, the fans love him. Players come and go, we are used to it. Obviously I’d rather he stayed, he’s a talisman for the club.

“In his life right now he feels it’s another step for him and he’s going to one of the best clubs over there and will be able to win some trophies.

“It’s a difficult question. He’s coming to the latter end of his career and he might feel that he needs a new step before he retires. This might be the step he wants.” 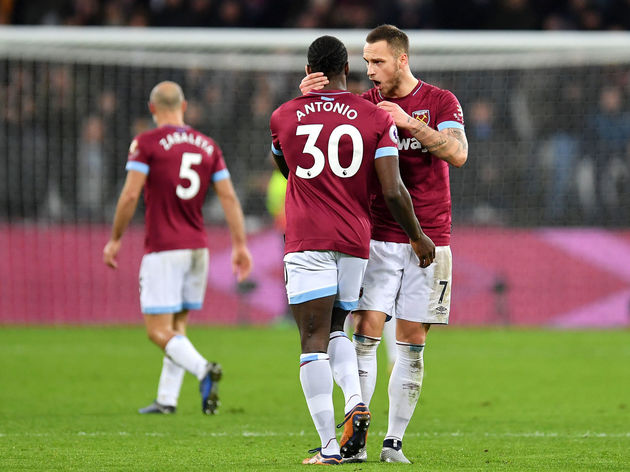 Arnautovic has scored eight goals so far this season, making him West Ham’s joint top scorer, and Antonio admitted that he would be very difficult to find an adequate replacement.

“Replacing him would be a difficult situation,” he added. “He has experience of playing, he scores goals and right now who could we sign to replace him? That’s where the problem lies. We would definitely need to sign someone too.

“He is a great character, he’s like a brother to me. If he goes he will be truly missed.”

Why Louis van Gaal Might Have Been the Right Man at...