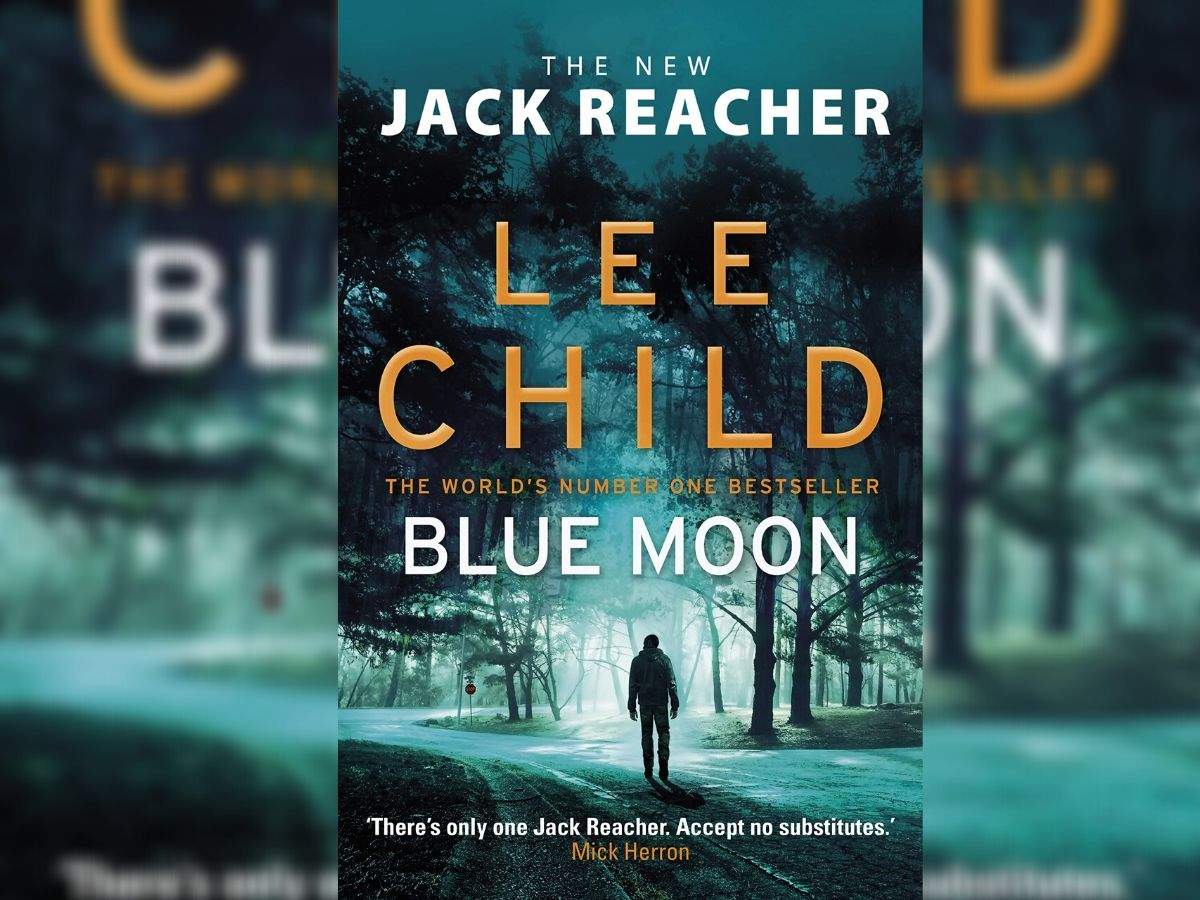 Jack Reacher has his most action packed adventure till date in ‘New Moon’.

The book starts with Jack Reacher on a bus, noticing what is clearly a cash envelope hanging out of the pocket of a sleeping old man. Another passenger also seems to have his eye on the envelope and tries to deboard at the same time as the old man. Jack intervenes and then offers to walk the old man home. He soon finds out that the old man and his wife, Aaron and Maria Shevick are in trouble with some dangerous money lenders and decides to help them out. He gets caught up in a gang war with Albanian and Ukrainian gangs in the process but luckily finds some good friends to help him out.

The plot is fast-paced but if you stop to think, it might seem unrealistic. The new characters all seemed a little incomplete. While they are entertaining and a great addition to the action scenes, they don’t have much depth and it seems surprising that Reacher was okay with so many civilians being involved in such a dangerous adventure. Still, it is a thrilling book and fans will no doubt enjoy reading what Jack Reacher is up to. There is a lot of action in the book, making it perfect for those looking for a fast-paced adventure.

Teas with a healthy twist for WFH days

Perils of binge watching during lockdown

#Lockdown: Why women are more stressed

Financial Horoscope 2020: Will you make money or lose it?